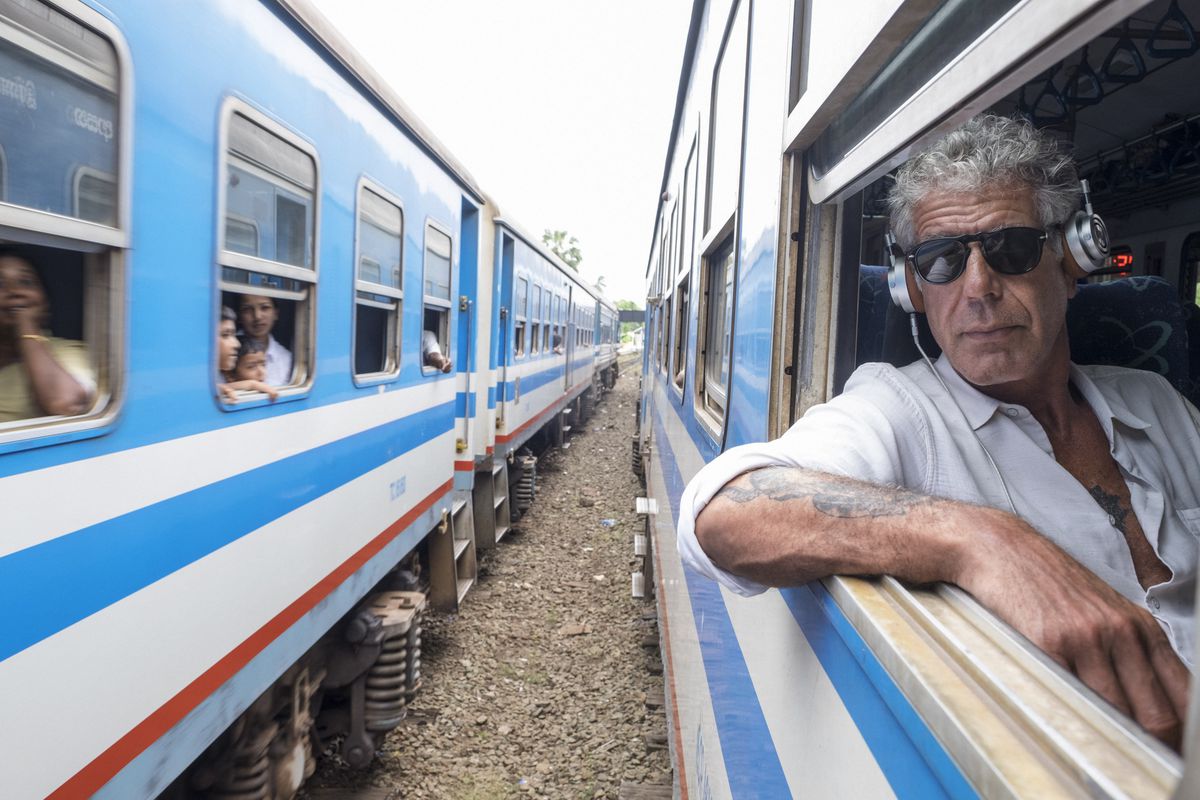 CNN began with the slogan, articulated by its founder Ted Turner: “The news is the star.”

That has long since ceased to be a reflection of what CNN does. Despite promoting itself with its dubious “facts first” slogan, the network endlessly touts its celebrity pundits and anchors: Wolf Blitzer, Anderson Cooper, Chris Cuomo, Christiane Amanpour, Fareed Zakaria, et al. The view of the world that they depict is what the viewer needs to understand—not the world itself.

Anthony Bourdain didn’t join CNN until 2013, didn’t do “news” per se, and his own personality was certainly a major part of his show, Parts Unknown, but the lens was largely on the places Bourdain went, whether Armenia or West Virginia, and the people he met there. This work was more mini-doc than anything else typically found on CNN.

At his best, to Bourdain, the world was the star. The people, the cultures, the varied beliefs, the booze, the music, the rivers, the cities, the ethnic groups, what they share and their tensions. He’d often at least indicate class distinctions in his shows, at times gender dynamics as well. He spoke up in defense of the many immigrants in the restaurant industry, and was an ally of the #MeToo movement.

Starting with A Cook’s Tour (on the Food Network) and then the Travel Channel‘s No Reservations and The Layover, Bourdain often presented the realities of places around the world, using the universalism of food—everybody’s gotta eat, right?—as a way to show both the commonality of humanity and the creativity of various cultures. 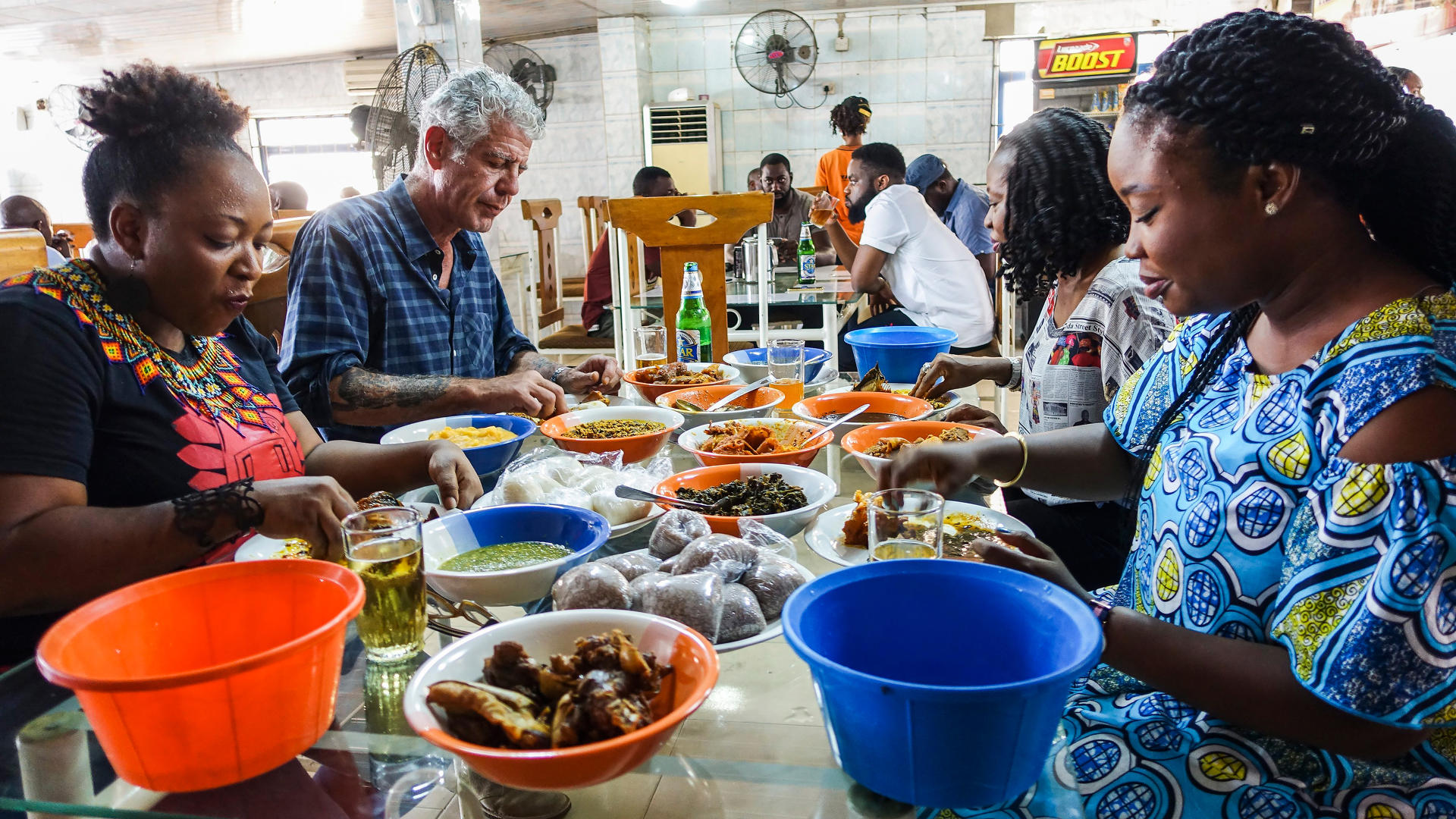 Bourdain’s programs were in sharp contrast to corporate media’s typically clichéd depiction of other countries, frequently shown as synonymous with their caricatured rulers, with canned images tirelessly repeated. Bourdain was a television man who actually allowed the world to crash into people’s living rooms: Fresh visuals from places most US viewers would never visit.

While so much of media adds spin, Bourdain, in his earlier writing and later video work, often sought to strip away the facade — get people past the veneer of tourist traps. He started by writing about what he knew, the reality of the restaurant kitchen, and then moved out from there. Though his work sometimes devolved into self-involvement or snark, he brought something to US cable that is a rarity: a sense of the reality of the World Out There.

Bourdain couldn’t necessarily be considered reliably left or progressive; he occasionally dismissed the left, frequently adopting a “look at the foibles of both sides” attitude about various issues. He relished mocking farmers markets and glamorized eating red meat. His program on Libya (5/19/13) almost wholly accepted the NATO line. Sometimes I wished he would come down more harshly on the powers that be—showing the side that came through when he declared that seeing the devastation of Cambodia made him want to kill Henry Kissinger.

Perhaps Bourdain’s most striking programs went to places where official punditry is often at its most uniform. He’d write:

Iran was mind-blowing. My crew has NEVER been treated so well — by total strangers everywhere. We had heard that Persians are nice. But nicEST? Didn’t see that coming. 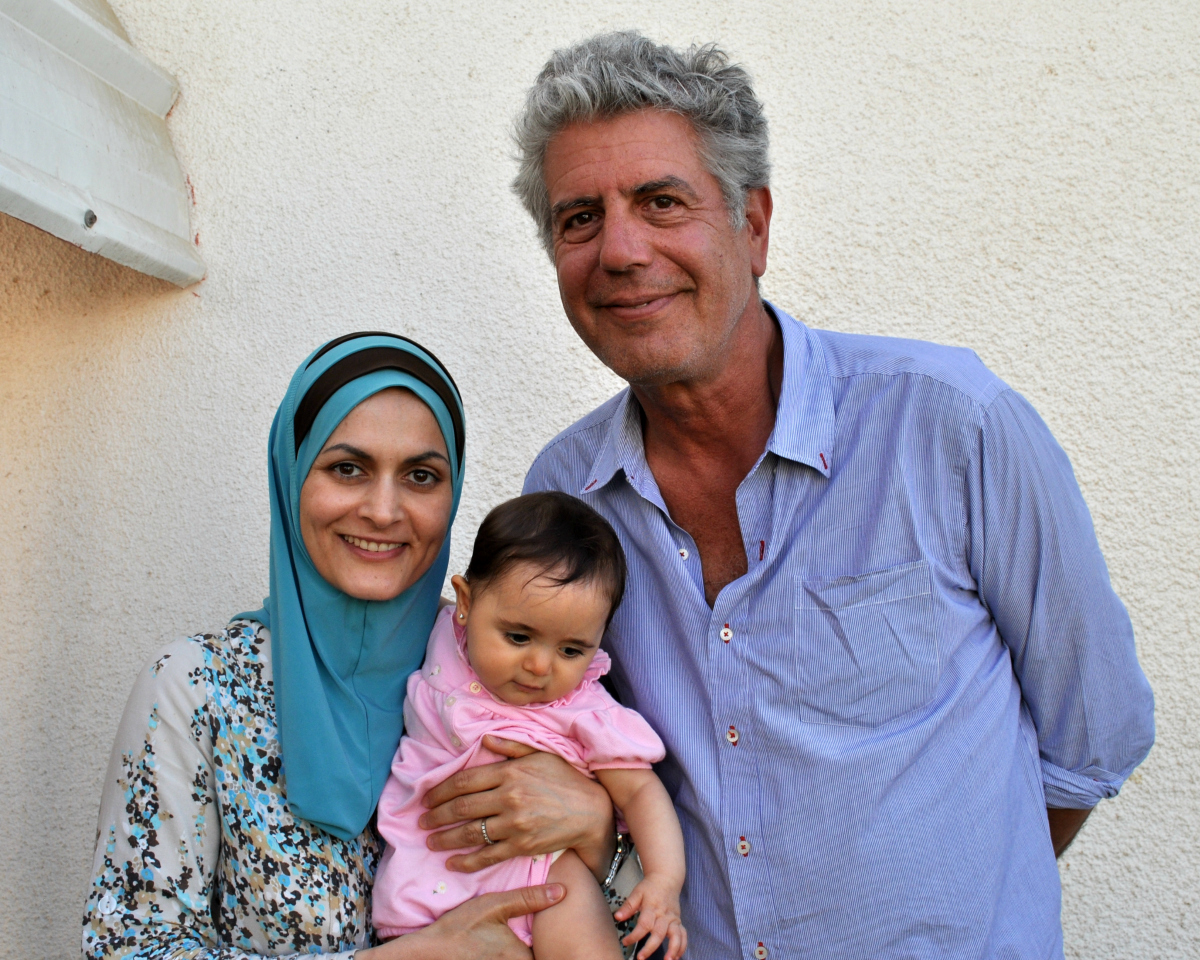 Upon accepting the “voices of courage and conscience media award” from the Muslim Public Affairs Council for his program on Israel/Palestine (9/15/13), Bourdain remarked that it should take little courage or conscience to do what he did:

I was enormously grateful for the response from Palestinians in particular for doing what seemed to me an ordinary thing, something we do all the time: show regular people doing everyday things, cooking and enjoying meals, playing with their children, talking about their lives, their hopes and dreams. It is a measure, I guess, of how twisted and shallow our depiction of a people is that these images come as a shock to so many.

Bourdain’s death—and the improbability that CNN will again offer anything like it—should be a wake up call to a range of people, from documentary filmmakers to independent media outfits wanting to use the internet in creative ways: There’s a hunger among regular people in the US for the unvarnished realities of the rest of the world, and major media are serving up precious little to feed it.