Money manager Rob Arnott and finance professor Lisa Meulbroek have run the numbers on underfunded pension plans and come up with an interesting – and highly concerning – new angle: That they impose a “stealth mortgage” on homeowners. Here’s how the Wall Street Journal reported it today:

The Stealth Pension Mortgage on Your House

Most cities, counties and states have committed taxpayers to significant future unfunded spending. This mostly takes the form of pension and postretirement health-care obligations for public employees, a burden that averages $75,000 per household but exceeds $100,000 per household in some states. Many states protect public pensions in their constitutions, meaning they cannot be renegotiated. Future pension obligations simply must be paid, either through higher taxes or cuts to public services. 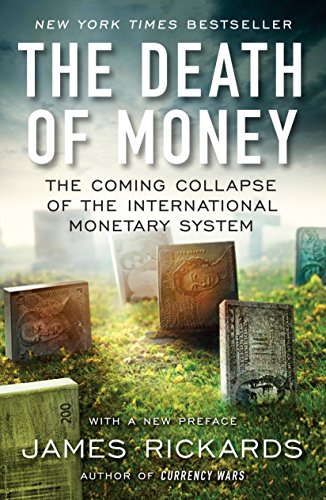 Is there a way out for taxpayers in states that are deep in the red? Milton Friedman famously observed that the only thing more mobile than the wealthy is their capital. Some residents may hope that they can avoid the pension crash by decamping to a more fiscally sound state.

But this escape may be illusory. State taxes are collected on four economic activities: consumption (sales tax), labor and investment (income tax) and real-estate ownership (property tax). The affluent can escape sales and income taxes by moving to a new state—but real estate stays behind. Property values must ultimately support the obligations that politicians have promised, even if those obligations aren’t properly funded, because…