Almost by necessity, all previous Kholmogorov translations have been those of his older texts, with a “lag” between the original and the translation varying between several days and several months. What you see now is a much rarer treat. Kholmogorov has just finished a long and engrossing article on Alexander Solzhenitsyn, clocking in at 16,000 words, to be published by a Russian conservative outlet. Publishing a complete translation on The Unz Review would require the text to be split into three or four parts, and would be an exercise in futility if the figure of Solzhenitsyn doesn’t attract enough attention from the readership in the first place.

As a result, this text was born. It is the preamble to Kholmogorov’s yet-unpublished Solzhenitsynean magnum opus, and it functions well on its own as a glimpse into Solzhenitsyn’s status in present-day Russia, going far beyond CliffsNotes truisms and common ideological myths surrounding his name. The article argues that, far from being a relic of the Cold War, Solzhenitsyn remains a relevant figure, perhaps even more so than during his lifetime, with many of his predictions coming true and some of his suggestions and ideas being adopted wholesale by the Russian government.

It is worth adding that Solzhenitsyn’s global importance is far from diminishing any time soon as well, attracting both detractors (usually from the NeoCon/NeoLib Unholy Alliance, as evidenced by this hot take) and admirers (e.g., Jordan B. Peterson, one of the Alt Right’s intellectual darlings, speaks fondly of Solzhenitsyn’s influence on his life philosophy in 12 Rules for Life). 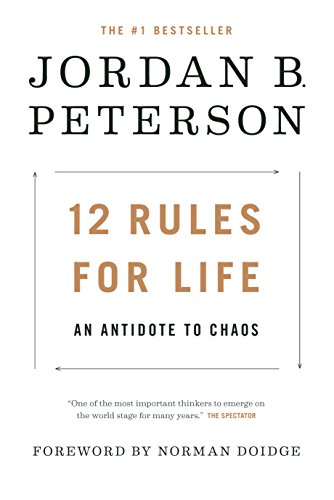