I have long assumed that such vermin as Nancy Pelosi, Hillary Clinton, Maxine Waters, or Donna Shalala are the lowest of the low for the female of the predatory species, Tyrannosaurus Democraticus. After all, how likely is it that any woman anywhere could be uglier, viler, more corrupt, tackier, phonier, more asinine and Marxist than these four?

But I was wrong. Rashida Tlaib (D-MI) may well surpass them. Not by much, mind you. But even to be in the running with such stiff competition after one week in the US House is impressive. Were I a betting gal, my money would say ol’ Rash will nauseate more Americans more mercilessly than even Maxine, the Mistress of Malaise.

First, though, let’s dispense with the fiction that The Rash is Moslem. This profane barfly practices Islam about as devoutly as Pelosi does Catholicism. From whence hails the bizarre notion that an ogress can call herself “X” but reject and ridicule everything X stands for? And why do so many folks allow these imposters to get away with their fraud? The Rash is not the “FIRST MUSLIM WOMAN ELECTED TO CONGRESS,” however much the media insist otherwise; indeed, I question even the designation of “woman.” 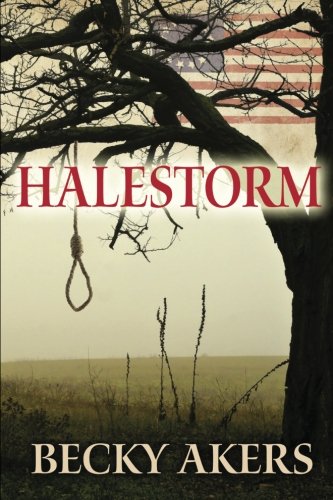 No, The Rash’s degeneracy has little to do with the religion she pretends to venerate and everything to do with her actual faith: Progressivism. It is Progressivism, not Islam, that prompted The Rash to declare, fourteen centuries after Mohammed invented a clearly masculine Allah, “…my Allah is She.” Hmmmm: how will the fanatics who got their robes in a wad over drawings of Ms. Allah’s prophet react to their deity’s sex-change?