“There are three types of lies — lies, damn lies, and statistics.” – Benjamin Disraeli

Every month the government apparatchiks at the Bureau of Lies and Scams (BLS) dutifully announces inflation is still running below 2%. Janet Yellen then gives a speech where she notes her concern inflation is too low and she needs to keep interest rates near zero to save humanity from the scourge of too low inflation. I don’t know how I could survive without 2% inflation reducing my purchasing power.

This week they reported year over year inflation of 1.9%. Just right to keep Janet from raising rates and keeping the stock market on track for new record highs. According to our beloved bureaucrats, after they have sliced, diced, massaged and manipulated the data, you’ve experienced annual inflation of 2.1% since 2000. If you believe that, I’ve got a great real estate deal for you in North Korea on the border with South Korea.

“Lies sound like facts to those who’ve been conditioned to mis-recognize the truth.” ― DaShanne Stokes 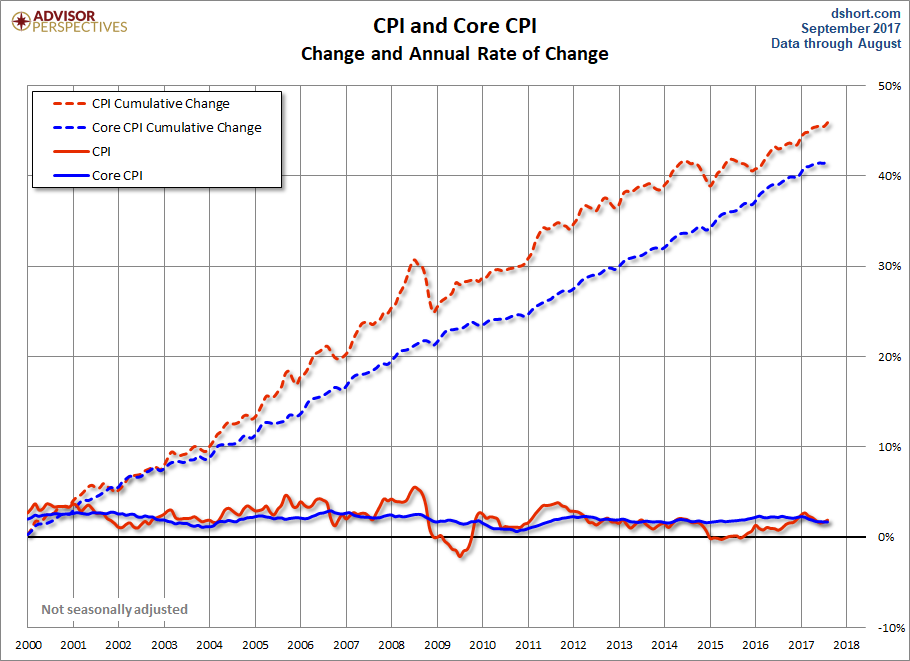 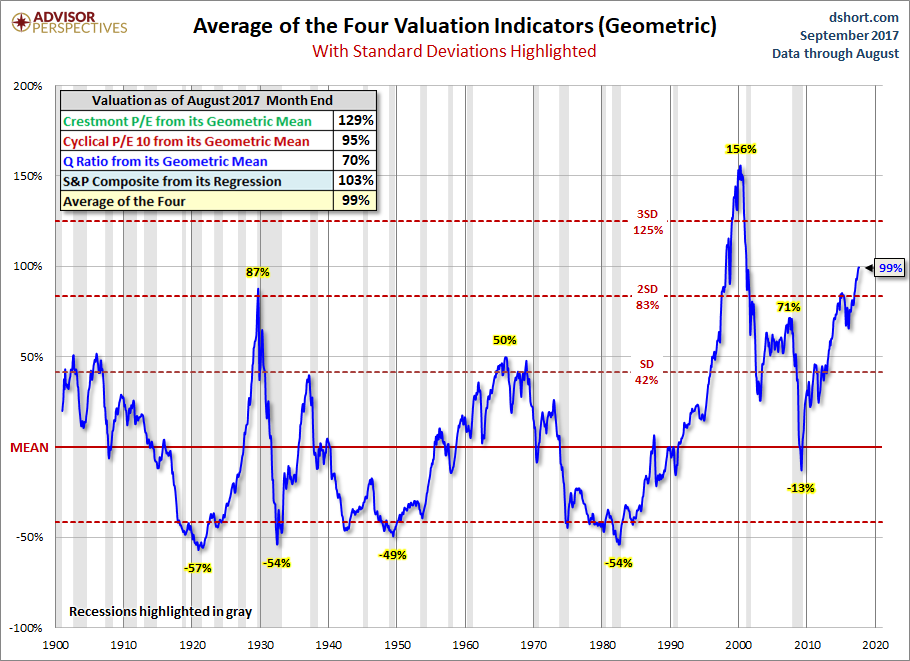 All is well. Real median household income just surpassed the level achieved in 1999. Think about that for a second. It took seventeen years…