Worse, Congress seems to be pretending these hardships don’t exist.

The Farm Bill, passed every five years, is the nation’s most important policy governing agriculture and food. But instead of a serious assessment of past failures, this year’s Farm Bill doubles down on a low price, export-dependent system that’s afflicting the farm economy.

This unhealthy dependence on volatile global markets, with China considered the Holy Grail, is a policy choice that benefits global agribusiness firms operating in multiple countries, but has pushed hundreds of thousands of U.S. farmers off the land.

In a number of ways, the Farm Bill incentivizes the over-production of a handful of crops like corn, wheat, and cotton. In most years, those crops average financial losses, according to economists at the University of Tennessee.

While ordinary farmers suffer or rely on government payments to survive these low prices, big companies that sell food abroad or benefit from cheap feed for factory-style animal farms make out big.

A series of free trade deals, starting with NAFTA, combined with past Farm Bills to deepen U.S. agriculture’s reliance on exports to sop up excess production — whether corn or dairy or pork. So when President Trump picks fights with major trading partners like China or Mexico, markets drop and farmers pay the price. 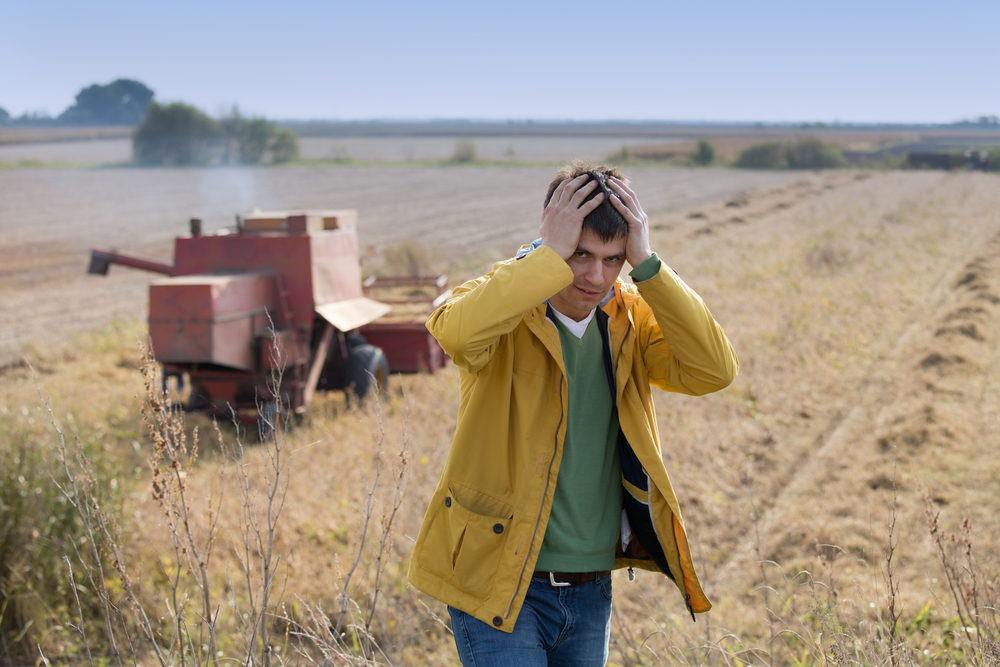 Worse, mega-mergers have left a handful of global companies controlling most segments of agriculture, further tilting the playing field against ordinary farmers. The Trump administration approved three major seed industry mergers in the past year.

The House Farm Bill entrenches this low-price system in a number of ways. For one thing, it wipes out subsidy limits for corporate-owned farms and installs loopholes to ensure that the largest farms benefit most from subsidy programs.

The Supplemental Nutrition Assistance Program, or food stamps, is the country’s most effective anti-hunger program, serving mostly children, the elderly, and the disabled. SNAP participation rose during the recession and since has been steadily falling since, with costs well below past projections.

Yet even with the cost already falling, the House bill would restrict or eliminate the participation of an estimated 1 million households, while adding unproven — and potentially very costly — work-related programs to be administered by state governments. Just a few months after a major tax cut primarily benefiting the wealthy and large corporations, the SNAP proposals could further widen the income divide.

Finally, the House Farm Bill turns a blind eye toward a few positive signs in the farm economy.

Organic, grass-fed beef and locally produced food are fast-growing markets that pay farmers a premium price and spur rural development. Yet these markets are relatively small and can be challenging for farmers to enter — organic certification alone can take three years. There are programs that could help farmers better take advantage of these higher-value markets, but the House Farm Bill massively underfunds them.

We can’t afford a new Farm Bill lost in never-never land, where what’s good for global agribusiness is automatically good for the rest of us. What’s needed are real-world strategies to support ordinary farmers and the rural communities they live in.

The post A Farm Bill Lost in Never-Never Land appeared first on OtherWords.