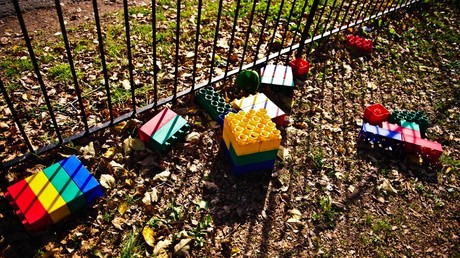 At least eight people, including children and adults, were injured in a “major incident” at a Bradford playground for kids aged 0-12. Reports say a man broke into the facility and wreaked havoc there.

The Alphabet Zoo in Bradford shut down following the incident and a police cordon was placed there, the management said on Facebook, calling it a “major incident.” They added that this happened at the “busiest month” of the year, apologizing for inconvenience.

Reports then emerged in the media suggesting a violent man caused mayhem at the center after climbing over the double security doors.

“He began to cause mayhem and caused injury to customers and staff while police tried to control him. Then he jumped off the first floor mezzanine and landed on the hard floor below. Both adults and kids were present and injured as a result of this,” Ashiq Hussain, owner of The Alphabet Zoo, was quoted as saying by the Mirror.

It was not immediately clear if the man escaped or has since been detained. Police were investigating at the scene.