California’s inability to introduce a statewide voter registration system, despite it being mandatory, means that 212 people who are officially dead in LA County, could vote in next month’s primary elections following an investigation by CBS2/KCAL9.

The station took millions of voting records from the California Secretary of State’s office and compared them with the death records from the Social Security Administration. The results certainly proved to be an eye opener as it found that hundreds of people were voting despite having died. 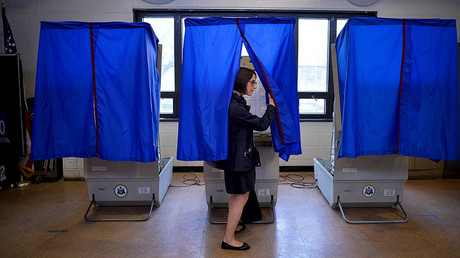 “It’s very troubling because it basically dilutes the voice of the lawful voter,” Ellen Swensen, who is a member of “True the Vote,” a nationwide voter-rights group, told CBS2.

“What it does is every single vote that’s cast by a dead voter actually cancels out a vote of a lawful voter cause if they voted for one candidate and you voted let’s say for another, your vote got canceled out,” she added.

The broadcaster found that a total of 265 people from Southern California had been voting from the grave, with the vast majority, 215, based in Los Angeles County.

Of those 215 in Los Angeles County, 212 are registered to vote in next month’s state primary elections.

“You’re not supposed to have dead people on the rolls,” said J. Christian Adams, who is with the Public Interest Legal Foundation, as cited by CBS2. 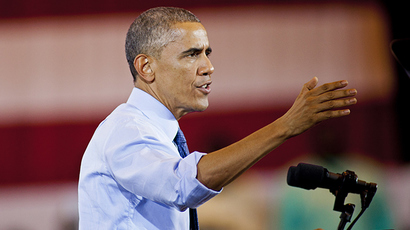 California has been slow to implement changes following the passing of the Help America Vote Act in 2002, which was a direct response to voting irregularities in Florida during the 2000 presidential election. The new legislation was meant to enforce statewide voter registration systems that would get rid of those ineligible to vote.

“The problem is California has been the most derelict state in the country in implementing statewide databases that are required under federal law. They just blew it off for over a decade,” Adams added.

The investigation uncovered some voters who have become regulars at the ballot box, despite having been dead for over a quarter of a century. CBS2 cited the example of a woman who passed away in 1988, but still managed to vote in 2014 – 26 years after she died.

“It’s very sad that people can just take somebody’s name and go out and vote for them,” said Annette Givans.

“He took a lot of time choosing his candidates,” she joked, speaking to CBS2.