The use of Web blocks – usually “for the children” – is becoming depressingly common these days. So much so, that many people have probably come to accept them as a fact of online life. After all, the logic presumably goes, we can’t do much about it, and anyway surely it’s a good thing to try to filter out the bad stuff? Techdirt readers, of course, know otherwise, but for anyone who still thinks that well-intentioned blocking of “unsuitable” material is unproblematic, the following cautionary tale from the British blogger W.H. Forsyth may prove instructive:

On Monday, I was sitting in the British Library frantically trying to write my new book in a shturmovshchina. I had to quickly check a particular line in Hamlet, so I Googled Hamlet MIT, because the Massachusetts Institute of Technology has put the entire works of Shakespeare up on the Internet. (It takes 70 mins to order a physical book). I clicked on the link and…

A message came up from the British Library telling me that access to site was blocked due to “violent content”.

The rest of the highly-entertaining blog post details attempts to get the library staff to see that there was a worrying symbolism about blocking Hamlet of all things in the British Library of all places:

A tweet bemoaning the block had more luck: within 12 minutes, the British Library Reference Services tweeted back:

Not any more! We’ve made adjustments to the filtering software

Since the block was quickly removed, you might ask: what’s the problem? Well, maybe stuff like this, reported by @matt_sperling on Twitter, the same day as the Hamlet censorship:

These included a painting of Lot and his Daughters by Hendrick Goltzius: 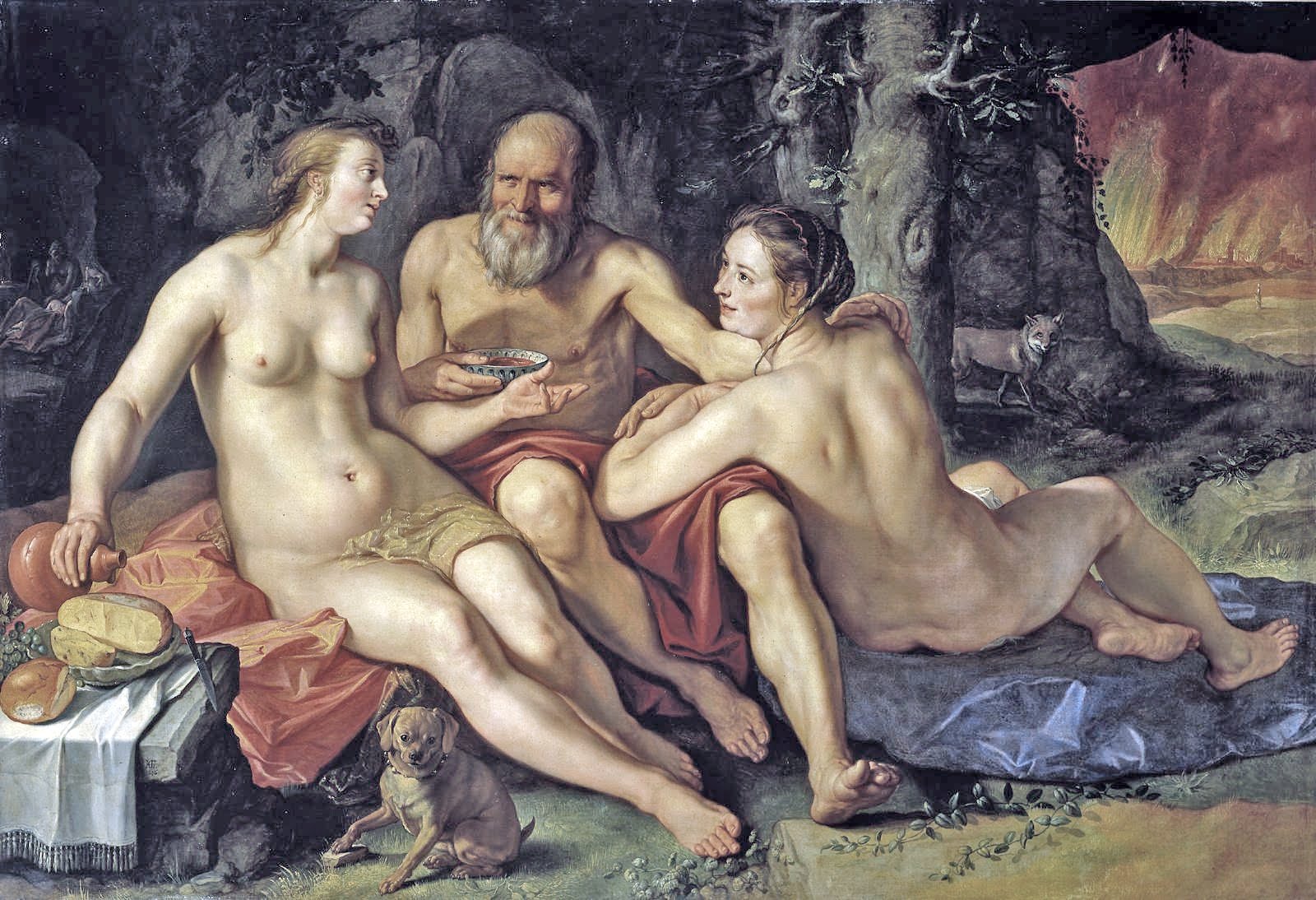 and Luca Giordano’s Battle between the Lapiths and Centaurs: The next day, @alexvtunzelmann tweeted about continuing issues:

New @britishlibrary wifi is cranky & erratic. Has just blocked me from reading Tennyson on Project Gutenberg. Possibly on grounds of taste.

And that’s the problem: taste is highly subjective, and clearly leading here to massive overblocking on the British Library’s wifi network. The fact that the blocks were later removed misses the point: that they are inappropriate obstacles for scholars carrying out legitimate searches, and that they should never have been applied in the first place. It’s sad to see a great institution like the British Library complicit in this spread of routine and mindless censorship.