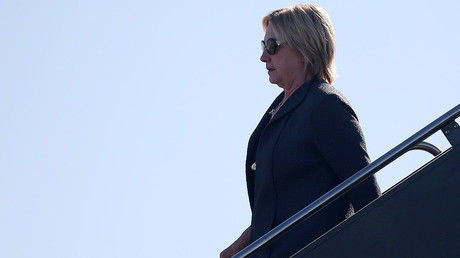 Wikileaks has released its 12th batch of emails from Hillary Clinton’s campaign chair John Podesta. The brings the total number of emails released to date to almost 19,000.

WikiLeaks has previously stated that there are around 50,000 emails in total, with previous leaks exposing the Clinton campaign’s cozy relationship with the media, its efforts to stop former Democratic candidate Bernie Sanders making the White House and the long-awaited speeches Clinton gave to Goldman Sachs.