Reddit co-founder and free speech activist Aaron Swartz killed himself due to government censorship and harassment. (He was probably clinically depressed and apparently committed suicide; no one is alleging that he was murdered.)

Aaron developed RSS, created the architecture for the Creative Commons licensing system, helped lead the charge against SOPA and other Internet censorship attempts, and fought passionately for free speech and the use of the Web as a force for good. 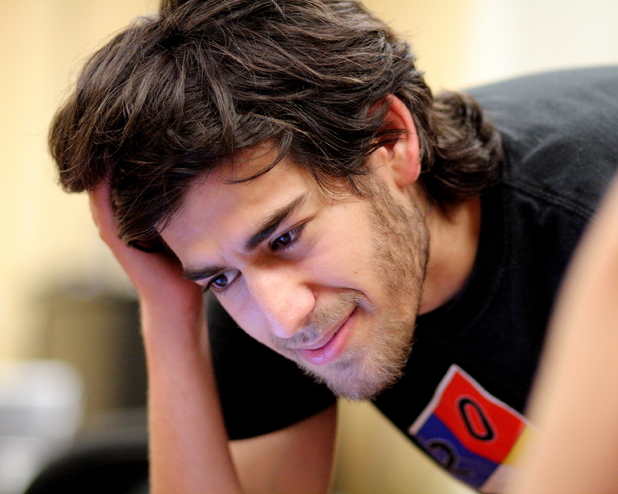 In his honor, can Reddit stop censoring? As we noted last month:

(Reddit is owned by the 46th largest company in the United States — Advance Publications — which owns a number of mainstream newspapers and magazines.)

Yet WorldNews censors blogs, and doesn’t consider them real news sources. Here’s a discussion I had recently with WorldNews moderators:

In fact, the top independent experts in every field — economics, business, foreign affairs, military, science, energy, etc. — have their own blogs, making blogs one of the best sources of information, a good way to fact-check the mainstream news, and the best way to read the experts’ insights direct and unfiltered. See this, this and this.

Indeed, the whole reason that news blogs have become popular is that they get around the censorship which is ubiquitous in the mainstream television news. And social media is popular as a news source — especially among youth — because it pretendsthat it provides uncensored news, where a free market of popularity governs.

That’s obviously not the case, where specific websites — and entire classes of media, such as blogs — are barred.

Reddit holds itself out as a young, hip, progressive news source. But if it is censoring blogs, it fails to live up to any of these claims.

It is sad that the moderators of the social media sites themselves are doing the same thing.

In honor of Aaron, can Reddit start honoring the right to free speech … and stop censoring?

Update … This post was censored by the politics subreddit almost immediately after posting: