In correspondence seen by the Independent, Grieve told a constituent the result of the first referendum had to be “treated with respect” but that a second vote could become democratically justifiable. 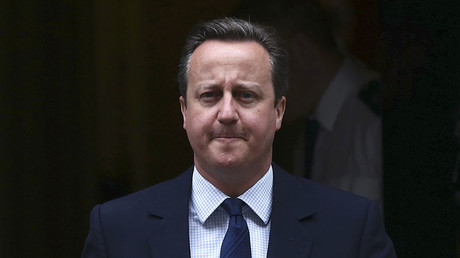 “We have to accept … that the referendum result represents, at the time it was held, a clear statement of the majority view that we should leave the EU,” wrote the Conservative MP, who was the government’s chief legal advisor until 2014.

“In a democracy such a result cannot be ignored. The government and Parliament must treat it with respect.

“It is of course possible that it will become apparent with the passage of time that public opinion has shifted on the matter. If so a second referendum may be justified.”

Grieve also urges the constituent to keep campaigning against Brexit.

“There is in a free society no requirement for us to change our opinions just because a current majority disagrees with them. Mine remain the same and I will continue to argue for what I believe is right and in our best interests.”

The survey by Opinium, which accurately predicted the EU referendum result, was conducted after widespread anecdotal social media reports of people saying they only voted to leave the EU as a protest and now regretted doing so. 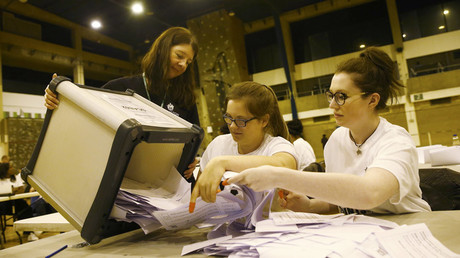 It found that up to 7 percent of those who voted Brexit now regret it.

There have been a number of arguments put forward since the June 23 vote as to how the UK’s departure from the EU might be slowed or stopped.

By law, the UK’s legislatures in Wales, Scotland and Northern Ireland must be consulted before EU laws can be annulled – which could put a roadblock in EU Brexit negotiations.

Scottish First Minister Nicola Sturgeon has already said she will tell MSPs to refuse such “legislative consent” if the Scottish parliament was required to ratify the UK’s withdrawal.

Article 50 of the Lisbon Treaty – the formal process by which Britain would leave the bloc – still hasn’t been triggered. London and Brussels appear to have reached a stalemate as the EU has ruled out any possibility of informal talks on a Brexit until the article is invoked.

The referendum was advisory, not binding, and Westminster could technically refuse to ratify the result.