In a couple videos below, Rush Limbaugh hammers home a couple points. In the first one, he highlights an article written by Betsy McCaughey, one of the ranking analysts of socialized medicine are her headline in the Investors Business Daily of “Think ObamaCare Is Bad Now? It Gets Worse Next Year.“

The beginning of her piece is enough to send chills down your spine.

Backpedaling on his promise that “if you like your plan, you can keep your plan,” Obama is now telling Americans another whopper: The insurance they can get on ObamaCare exchanges is a better deal.

Must read piece for those that want the truth and not what Obama keeps spewing when he speaks to the people.

The next two are Rush’s reactions to Obama’s “Obamacare Fix.” 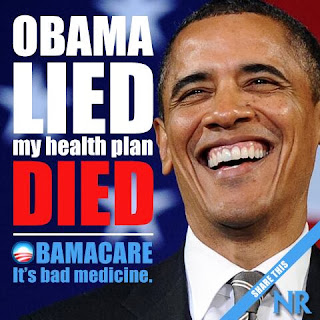