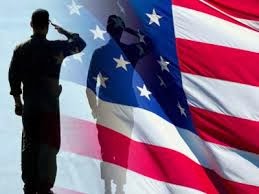 The video below speaks for itself as Gabor Zolna reads a message from a military man which tries to explain the answer to;  why hasn’t our military come to help the American people from the criminal actions of the US government?

I am not going to attempt to put his words into my own because he tells it like it is and the only way to understand his reasoning is to listen to his message.

The video is only 3:43 minutes long, so if you are one of those people that have wondered why our military has allowed TPTB to violate our constitutional rights… a constitution they took an oath to defend from enemies foreign and domestic….. then you must watch.