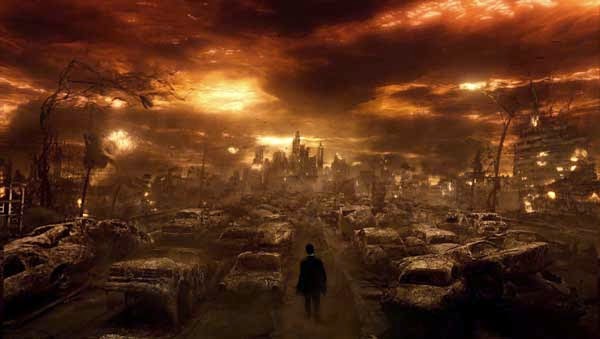 Alex Jones does a great job of explaining exactly what has been happening in Ukraine with the US, Russia and the Crimea region as well as the history of the Crimea region and the Russian involvement and how this dangerous game being played by NATO, the US and EU, is nothing short of “thermonuclear Russian roulette.”

Jones also points out something I have noticed elsewhere. When pointing out the utter, sheer lunacy of what the US, NATO and EU are doing in Russia’s backyard, by destabilizing a country in order to overthrow the duly elected pro-Moscow president and insert a puppet for the West, people accuse those saying it of favoring Russia, when in fact those informing the public of the truth are not favoring Russia but are highlighting how egregious the actions of the West are.

There is a difference.

The Washington controlled media would prefer the dumbed down populace not understand that difference, but more and more people are awakening to how the TPTB are playing thermonuclear Russian roulette with OUR lives, and the MSM is just as complicit in their attempt to de-educate the public.