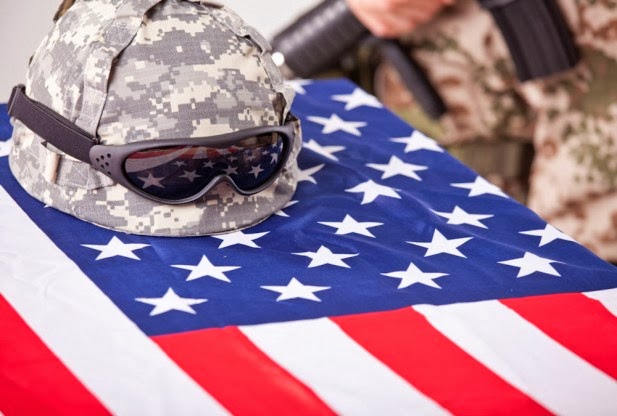 A day after a piece I did about Obama preparing for civil war, planning a false flag event, a  shooting, in order to move bills that are sitting in the Senate to strip veterans of their weapons, because they would be our first line of defense against martial law and a tyrannical government, two alerts hit the Steve Quayle alert pages about drones and blue ford trucks conducting surveillance on vets and their families in rural areas.

Then the following day, February 24, 2014, another alert, confirming the first two, which makes all this far more than just coincidence.

In rural areas people know the vehicles that should be in the area and for three separate areas, three different families, all seeing these “blue ford” trucks with people blatantly watching these people, means things are coming to a head sooner rather than later.

More about these instances in my video below and the links to each alert will be beneath that.

One point should be considered here: Veteran suicides over the last few years has hit records and are being headlined as “alarmingly high.”

How are we sure they are all suicides and some of them not the government picking them off because they pose a danger to plans for martial law?

VETERANS ALERT-DRONES AND FACIAL RECOGNITION SOFTWARE BEING USED TO TARGET VETERANS IN RURAL AREAS FOR TERMINATION
SECOND CONFIRMATION OF PICK UP IN DRIVEWAY CHECKING OUT VETS PROPERTY
CONFIRMATION OF BLUE TRUCK-RURAL KANSAS-‘CREEPY’-ALL VETS MUST BE ON THE LOOKOUT -DO NOT EVEN CARRY CELL PHONES PERIOD!