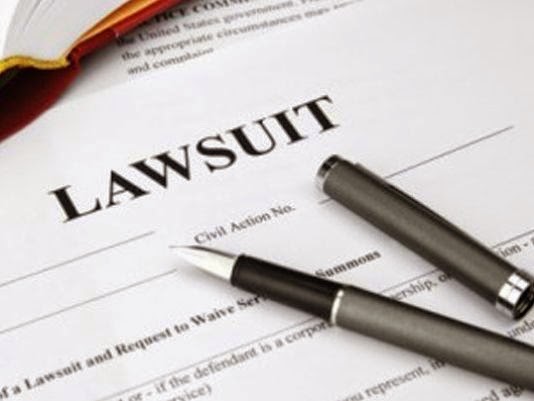 More proof that our school system is corrupting the minds of students in a way that will have long lasting effects and seem to be part of an agenda to take God, morals, ethics and family out of the equation, comes from this very disturbing story in USA Today, where a family is suing after two of their daughters have been indoctrinated into a death cult, by their Spanish teachers at at Connecticut’s Avon High School.

When the teachers attempted to draw the youngest, third daughter into becoming death cultists, she broke away, and the parents became aware of exactly why their other two daughters became “”secretive,” “reclusive,” and “distant”; having “fantasies of suicidal ideation and martyrdom”; speaking in a strange language; and gathering at Wellesley College in Massachusetts with other girls to perform religious “whirling dervish” dances through the night.”

The Does attest that three Spanish teachers and a guidance counselor at the high school indoctrinated their daughters into a cult that “celebrates death,” Courthouse News reports.

They say their second daughter began to change, as her older sister had, when she had the same Spanish teacher, and that all three teachers and the counselor encouraged her to join her sister at Wellesley so they could all get together there.

The teachers also tried to indoctrinate the Does’ now-16-year-old daughter into their “coven,” the lawsuit states, but she was able to “break free,” NBC Connecticut reports, and that’s when her parents realized what was going on.

Not so much for the elder sisters: They’ve had almost no contact with their family since July, and the lawsuit says they reported their parents as abusive in order to be allowed to stay at Wellesley over the summer.

This is an agenda folks, one that is affecting the very generation that will eventually control this country, in a negative manner. Worshiping death rather than life……… where political correctness overtakes simple common sense…….. where our nation’s children are being indoctrinated into becoming monsters and where God is soon to be a forbidden, “offensive” word, while death, Devil and Satan is protected under free speech.

People need to wake up to what is happening before it is too late.