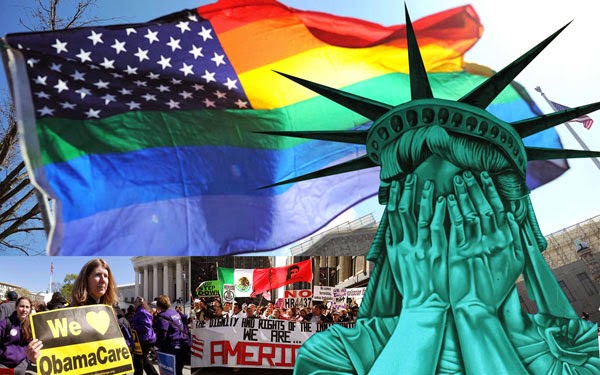 Rick Wiles of TruNews is joined by Conservative commentator, Rick Wells, who discusses the indoctrination and now Islamization that has become commonplace in American public schools, in the first half of the video below and then introduces Chico and Debbie Jimenez who explain the mounting pressure they are facing by local authorities in Daytona Beach, FL because of their efforts to feed the homeless.

The headlined quote comes from Wiles before those topics are discussed, where he talks about praying after the 2012 presidential election, and America’s imposter president, Barack Obama. He goes on to quote proverb 29 “When the righteous are in authority the people rejoice, but when the wicked rule the people mourn.”

‘The Balance of the scales have tipped in favor of the Godless and the Wicked and the sound we hear from America is the “sound of mourning,” under Barack Obama,’ states Wiles.

Another fascinating TruNews show that simply must be heard. 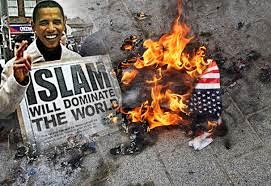