In the video below by TRUTH FED, some alarming information is put together, via news articles, that leave the question of “Why are American police departments preparing for war ” in the streets of America?

From battlefield equipment to out-of-control police activity across the country, we are left wondering if the US government isn’t preparing for a civil war, but instead of brother against brother and neighbor against neighbor, perhaps more of a revolutionary war, of the people against the government.

In the second video below, Alex Jones describes the death toll such a war would bring upon the American people and it is chilling. 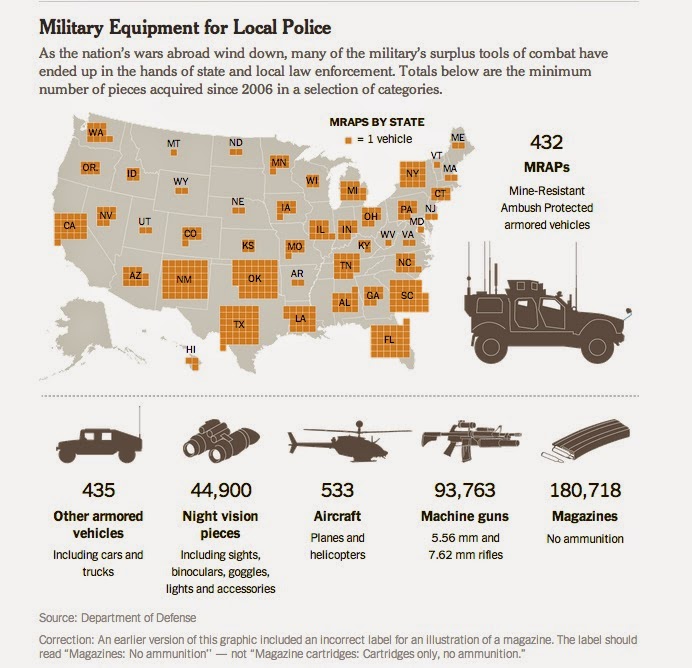