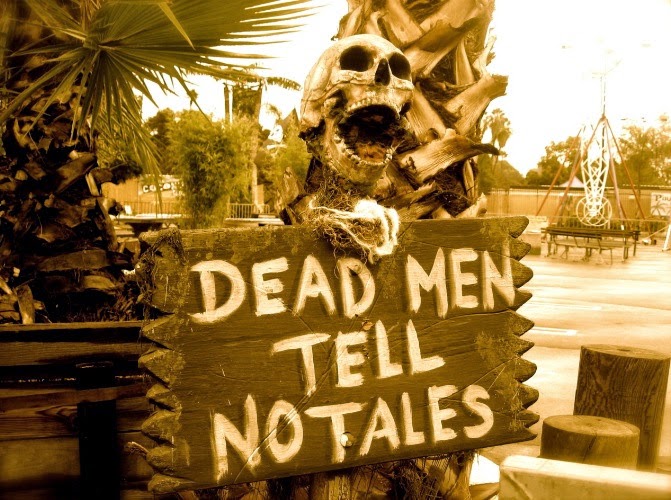 “Suicides,” unknown causes and now a Chinese Banker is found dead from a supposed heart attack. Separately, these seem random and unconnected other than all being part of the financial industry, but added together with a warning back in early 2014 from “V” The Guerilla Economist, via Steve Quayle, which stated that there is a hit list and Wall Street assassins were about to tie up loose ends, this all becomes more than just coincidental.

According to several sources close to the CBRC said, Li Jianhua was revising to 12 o’clock at night.
Unexpectedly around 6:00 this morning, his wife found him passed away, due to sudden heart attack.
Both inside and outside China Banking Regulatory Commission expressed sorrow and regret.

According to ZeroHedge the death toll is officially 13, but that ignores people like Bitcoin exchange CEO Autumn Radke and others in the financial sector that have turned up deceased or committed “suicide,” bringing the list closer to the numbers that we were warned we would see which was well over three dozen.

Remember, that warning came when there were only four.