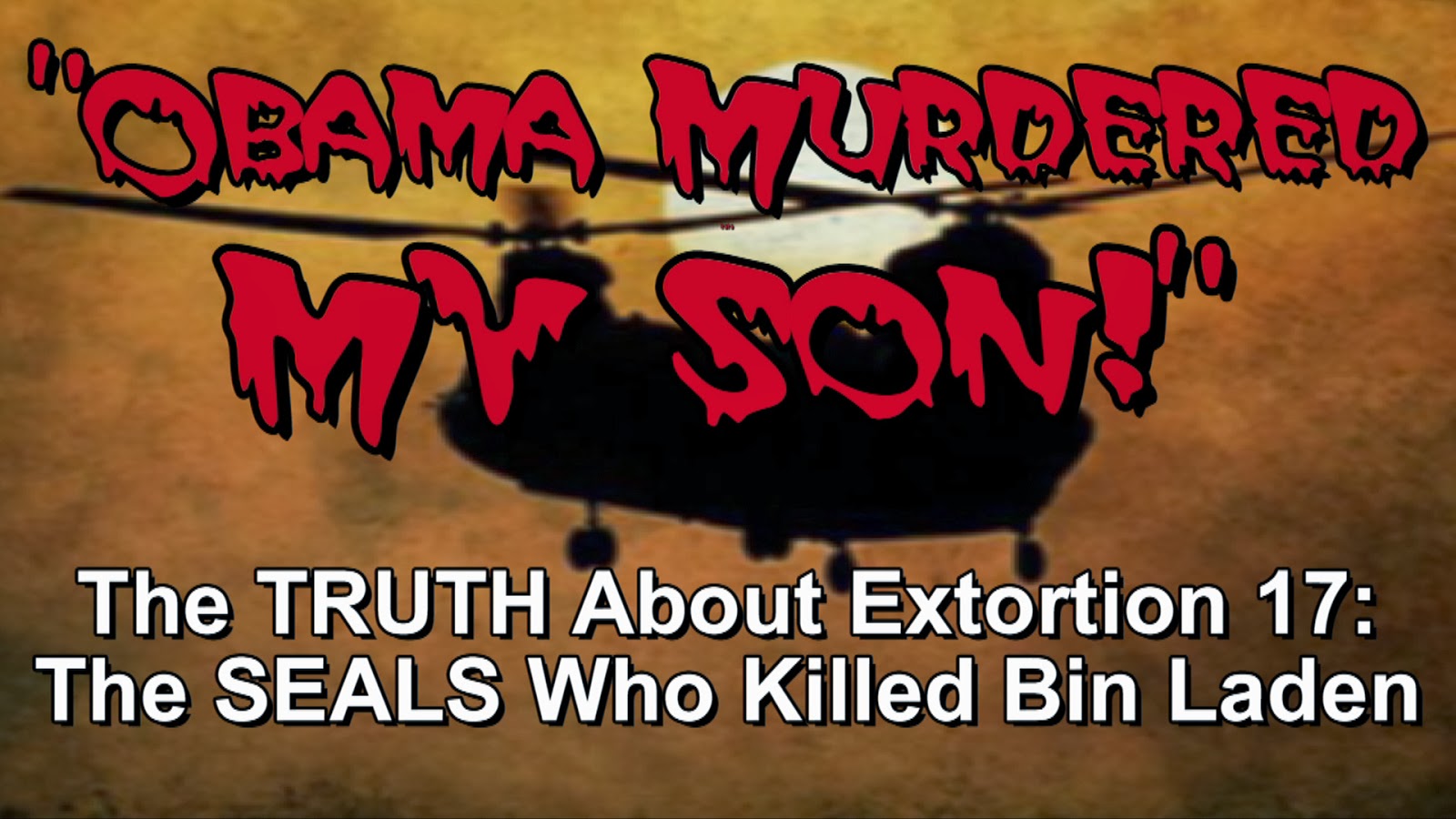 In three weeks they may get a few answers when Congress opens an investigation into the facts surrounding the downing of Extortion 17 in Afghanistan’s Tangi Valley on August 6th 2011.

In this exclusive TTiV interview, Charles Strange, father of Michael Strange, one of the 22 Navy SEALS aboard the ill-fated flight, tells viewers of the evidence he has obtained from government sources that lay open the lies surrounding his son’s death that have been told by the military, and how a Muslim Imam was brought in by the military to say a prayer over the bodies of the SEALS, even though none of them were Muslim; a “prayer” that was intended to damn the SEALS to Hell. If none of the SEALS were Muslim, why was a Muslim prayer spoken over their bodies, a prayer designed to insult the memory of these heroes if not to intentionally rub salt into a fresh wound?

Charles’ wife Mary also recounts how the government has bugged their home, their computers, and telephones. She says that they have been receiving strange text messages, and that cameras have been installed in their home; real-time photographs being sent to her computer screen as she worked.

That is absolutely terrifying. It was also the basis of a lawsuit that the Stranges, through their attorney Larry Klayman, recently won against the NSA. Mary Strange talks about that as well. 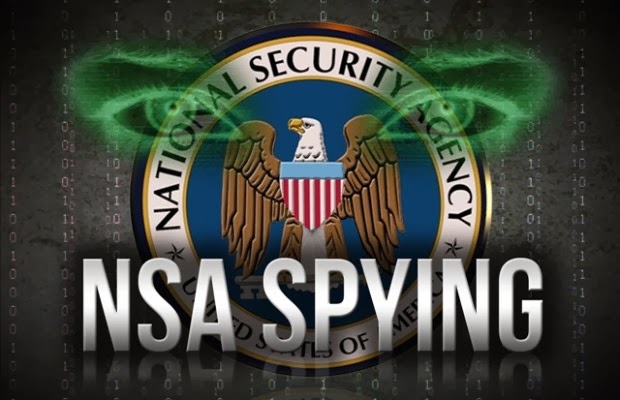 Once the conversation turned to the case against the NSA and classified information concerning Michael’s death, the servers at the Guerilla Media Network which hosts TTiVLIVE! came under a DDoS attack and the interview had to be terminated. For now.

The Truth Is Viral will continue to follow the Congressional inquiries about Extortion 17 as well as the Strange’s case against the NSA. It is the official editorial position of The Truth Is Viral that installing cameras in the homes of grieving families in order to intimidate them into being silent is beyond reprehensible and those responsible must be held to account.