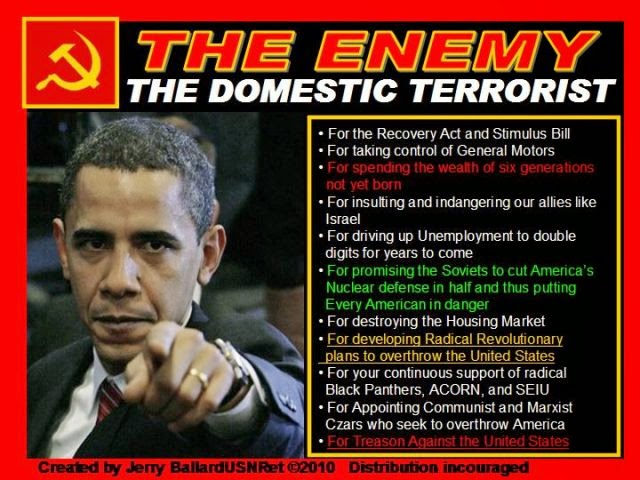 Why has Barack Obama hired the same CRIMINAL ATTORNEY used by Bill Clinton in the Whitewater and Monica Lewinsky scandals that threatened to leave Clinton impeached? Obama obviously KNOWS that something HUGE is being thrown at him from a legal standpoint and this brand new story from White House Dossier and the newly released video below ask some very pertinent questions and brings up some very good points in Obama’s decision to bring Neil Eggleston aboard as a new White House counselor. Is Obama ready to be outed via Sheriff Joe Arpaio by the mainstream media? Is he prepping to face war crimes charges? Will he soon be charged with treason? Obama knows, he’s in it, and deep…

Eggleston is the kind of guy you go to when someone tells you, “time to lawyer up.” He’s a veteran at cleaning up ethics messes for politicians, most notably Bill Clinton, whom he aided during the Whitewater probes and the Monica Lewinsky affair, double entendre intended.

Which begs and pleads the question, is Obama looking for more protection for the White House from the various GOP congressional probes, or is he aware of the possibility that something much, much worse could break?