According to the report from InfoWars News Channel, the National Firearm Act is fast approaching and, unbelievably, it would give the ATF the power to decide who a “responsible” person is in regards to owning weapons.

The same ATF, as they highlight, responsible for the Fast and Furious gun running operation where they set up a “sting” to trace weapons to Mexican cartels, lost the guns and those same guns the ATF supplied them with are killing innocent people, including a border patrol agent, Brian Terry.

The National Firearm Act would also require persons in trusts to submit photographs and fingerprints and require all applications to be forwarded to law enforcement. 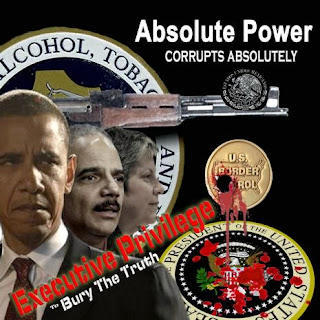