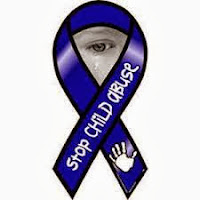 In a fit of rage a Texas mother literally ripped her own 6-year-old son’s genitals and then, instead of taking the poor baby to a hospital, the 34 year-old mother tried to glue them back together, according to the criminal complaint.

The San Antonio woman has been charged with assault within maritime and territorial jurisdiction resulting in serious bodily injury.

The father of the child came home to their house at Fort Sam Houston Joint Military Base, found the injured child and rushed him to the San Antonio Military Medical Center, where they immediately took him into surgery.


The penalties suggested on the criminal complaint suggest the penalties could be up to 10 years of imprisonment, a $250,000 fine, three years of supervised release and $100 mandatory special assessment.

The child is in the custody of the father.