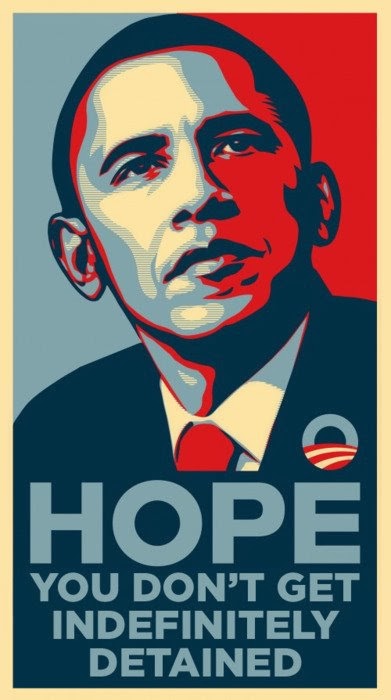 Michigan Sen. Carl Levin has some explaining to do to his constituents. In 2012 Levin, chairman of the Senate Armed Services Committee, joined with South Carolina Sen. Lindsey Graham to strip Americans of their rights under the Constitution, specifically the Fifth Amendment which guarantees American citizens who have been accused of a crime the right to a trial before judgment is passed and freedom or lives are taken.

When taken in combination with the Authorization To Use Military Force Against Terrorists, and Barack Obama’s assumption of powers specifically forbidden to him by the Constitution, the National Defense Authorization Act allows the United States military to arrest indefinitely detain and even kill American citizens not only in foreign countries, but here in the United States as well; American citizens who have never even been charged with a crime much less convicted of one. Sections 1021 and 1022 of the National Defense Authorization Act are such a threat to American citizens at large, that more than a score of states have nullified that legislation, and last week Michigan became the latest state to do so.

Presenting an early Christmas gift to Michiganders Gov. Rick Snyder signed into law SB 94, which prevents any employee of the State of Michigan – from file clerks to the commanders of the National Guard and Michigan State Patrol – from cooperating with any attempt by the federal government to arrest a Michigan citizen without a proper warrant that has been signed by a judge and issued upon probable cause.
Sen. Levin knew that this bill was in the works, he knew that the Michigan House and Michigan Senate have both voted unanimously for the past two years to nullify the indefinite detention provision in the national Defense authorization act, and even after Michigan Gov. Rick Snyder signed SB 94 into law, Sen. Levin defied the will of the people of this great state and has once again voted to approve the NDAA for 2014.
This reporter has always been taught that American citizens sends senators and representatives to Washington DC to represent the will of the people of their state to the federal government. Apparently that is not the case, at least not for Sen. Carl Levin.
The Truth Is Viral has a robust presence in the state of Michigan with more than 4,000 viewers in this state alone, and those viewers want to know how Sen. Levin can possibly justify his continued support of the National Defense Authorization Act’s indefinite detention provision when every single Michigan senator, and every single Michigan representative – men and women who are still in touch with the people they serve – have voted to nullify it.
I have called Sen. Levin’s offices in Washington DC and in Michigan several times in an attempt to get a comment from the ranking Sen. from the State of Michigan only to be ignored time and time again. Now I have visited his office in Traverse City, only to find it closed when someone should have been there. I will be back. As much as Sen. Levin may wish it to be so the truth will not be ignored, nor will I. He will explain his reasoning to the thousands of my viewers – his constituents – who are demanding said explanation; or I will keep pestering him until he does.

Note to Sen. Levin: Sir you have served this state with distinction for many years and next year you will retire. I do not know why I have not received a phone call from your office in response to my repeated inquiries and interview requests. Perhaps your employees don’t grasp the gravity of this situation or the legitimacy of this question, perhaps they think I’m just some nutjob “Tea Bagger” (I’m not); but sir this question will be answered one way or another, if I have to chase you down the halls of Congress with a camera myself until it is. 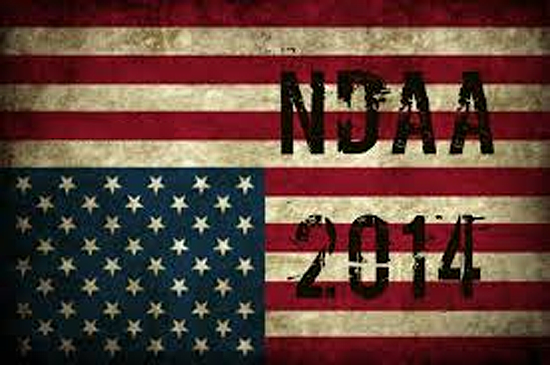