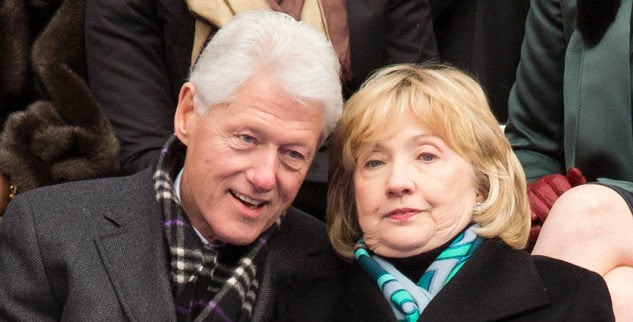 There have been rumors and charges leveled at former US president Bill Clinton for decades, accusing him of violence against women, but worse than that is Clinton’s connection to Jeffrey Epstein, a convicted pedophile, but guilt by association is not guilt in and of itself.

Still, with Hillary Clinton’s name being tossed around about a potential 2016 presidential candidate, it is very relevant to ask if Bill Clinton is someone Americans want back in the White House.

Not only is Epstein a “good friend” of Bill Clinton, but according to reports and flight logs, from 2002 to 2005, Clinton “made multiple trips to Epstein’s private island,” on Little St. James, where Epstein “kept children as sex slaves.”

This and more has been made public in a lawsuit which reveals shocking details of secret lives of “elites.”

– He hasn’t cut ties with that woman, however, and invited her to Chelsea’s wedding

Via Humans Are Free:

One of the sexually abused slave-children was identified as “Jane Doe 102,” and her testimony sheds light into the dark lives of the world’s “elites.”

– According to her testimony, she “was forced to live as one of Epstein’s underage sex slaves for years and was forced to have sex with… politicians, businessmen, royalty, academicians, etc.” – The Enquirer.

According to the Humans Are Free story, this type of sexual deviancy is all part “a common ritual of their secret religion: Satanism.” 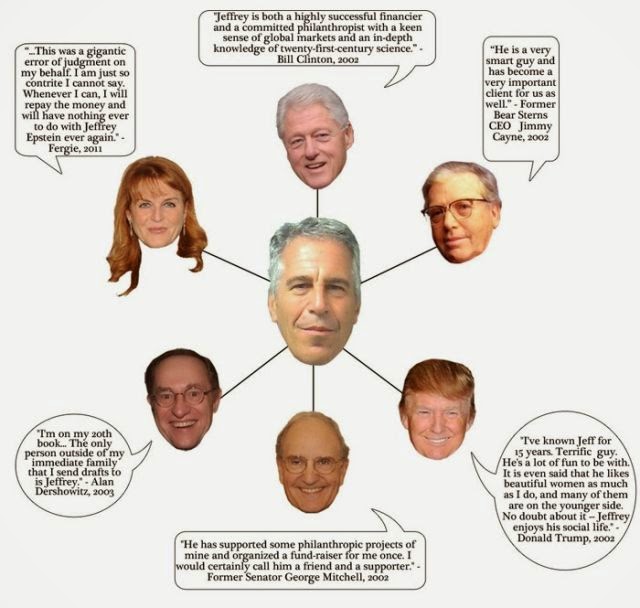 More about this below in a video from TheAlexJonesChannel.