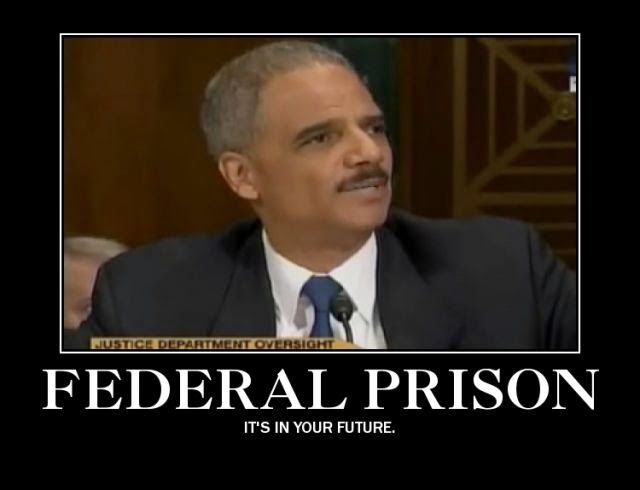 The Department of Justice is now implicated and conflicted with the IRS scandal as a series of Lois Lerner emails expose a plot to jail conservative groups as shared in the video below from KafkaWinstonWorld. These emails reveal that Lerner had been in contact with Eric Holder’s DOJ in reference to prosecuting conservative organizations according to the watchdog group Judicial Watch.

“These new emails show that the day before she broke the news of the IRS scandal, Lois Lerner was talking to a top Obama Justice Department official about whether the DOJ could prosecute the very same organizations that the IRS had already improperly targeted,” said Judicial Watch President Tom Fitton Wednesday.

Fitton said the IRS emails show the Department of Justice is now implicated and conflicted in the IRS scandal.

“No wonder we had to sue in federal court to get these documents,” he said.
Judicial Watch said a new batch of internal IRS documents show Lerner, who has been referred to the full House of Representatives for a vote on contempt of Congress charges, “communicated with the Department of Justice about whether it was possible to criminally prosecute certain tax-exempt entities.” 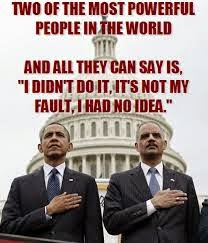