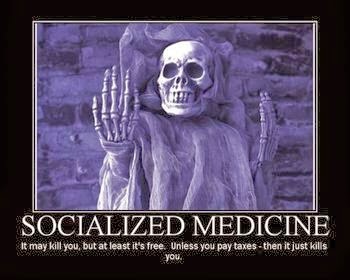 A sickening story of how hospitals in the UK were caught burning dead babies in order to heat their buildings. The sheer immoral nature of this type of action cannot be expressed adequately. This is what nationalized healthcare funding, or lack of, and disregard for the “human” factor, where every person is reduced to a number, buys for the people governments claim to want to help.

NHS hospitals burned the bodies of dead babies to heat buildings, a documentary into stillbirth and miscarriages has revealed.

Britain’s Got Talent judge Amanda Holden took part in a Channel 4 Dispatches investigation to the treatment of parents who lose children during pregnancy.

Filmmakers working on Amanda Holden: Exposing Hospital Heartache discovered that the bodies of thousands of aborted and miscarried fetuses were burned as clinical waste in hospitals across the UK, with some being used to heat NHS buildings.