By Susan Duclos  Cross posted at Before It’s News 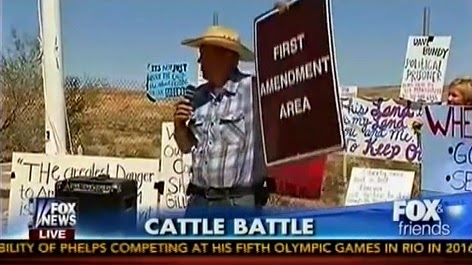 Harry Reid’s plan failed, his attempt to steal Cliven Bundy’s cattle and violently force Mr. Bundy, known as the “last rancher standing,” off his land, failed. Spectacularly failed! Americans stood up, traveled across the country to stand with Mr. Bundy against the tyranny and overreach of the federal government, in an attempt to steal Mr. Bundy’s livelihood, liberty and property because of a land grab deal Reid and the Obama administration made with China to hand over Nevada land for a solar project.

So when Harry Reid defiantly took the stage to declare “it’s not over,” he was far more correct than he realized. It’s not over by a long shot. It will not be over until Reid is held accountable. Until Reid is forced to resign or until handcuffs are put around his wrists and he is marched to jail and held accountable in a court of law.

Nevadans have been betrayed. Reid took an oath which states, as shown on the Senate website, the following:

I do solemnly swear (or affirm) that I will support and defend the Constitution of the United States against all enemies, foreign and domestic; that I will bear true faith and allegiance to the same; that I take this obligation freely, without any mental reservation or purpose of evasion; and that I will well and faithfully discharge the duties of the office on which I am about to enter: So help me God.

Mr. Reid, YOU are the domestic enemy, you have violated Nevadans constitutional rights, you sold your own constitutients out to China!

As an earlier piece encouraged, phone bomb Reid, write, share…… Americans stood up for Mr. Cliven Bundy and now it is time to stand up against crooked politicians that violate the very oath they took when elected. 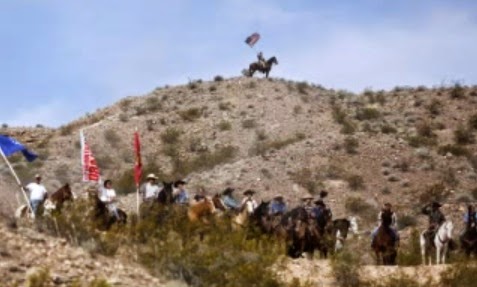