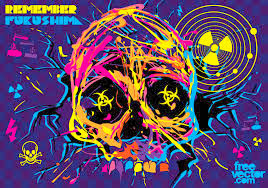 Once again BeautifulGirlByDana relentlessly hammers Japan’s version of martial law where they have cut their population off from social media sites rendering them unable to share their stories and tell the truth.

Those that are suffering not only from the first 2011 earthquake and tsunami that crippled the Fukushima nuclear plant, but then the late October , 7.3 earthquake, followed up by another 5.0 magnitude earthquake, both hitting close to Fukushima prefecture.

The event below is live and viewers can watch and interact by asking questions or sharing information to be discussed.

A huge thank you to Dana for making sure the Japanese people are not forgotten.