BeautifulGirlByDana is again running his live show on YouTube  and every single night he gets more and more live viewers, asking questions and interacting. Because of Dana, the people of Japan who are under martial law, muzzled, cut off from the rest of the world and unable to tell their story, are not being forgotten.
Below is the remainder of his live show and when he goes off the air, the whole segment will be available to watch.

If the Alternative Media and people like Dana stop, then who will let the people of Japan suffering and dying, know that they are in our thoughts? It certainly won’t be the mainstream media. 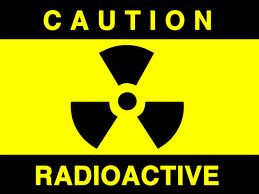