Lucy Jones from the USGS gave a presentation entitled “Imagine America Without Los Angeles,” which she discusses below in the Fox News report where she asserts, the official determination is that Southern California isn’t ready for a major earthquake.

Ms. Jones is also quoted in another article “Loss of shelter, loss of schools, loss of jobs and emotional hardship.” The continues on to say “We are risking the ends of our cities.”

Jones estimates that a major earthquake on the San Andreas fault would hit about 10 million Californians. 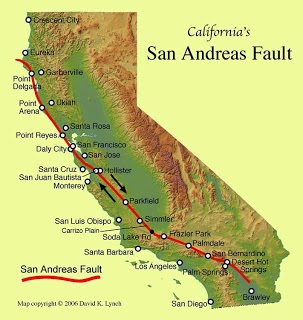