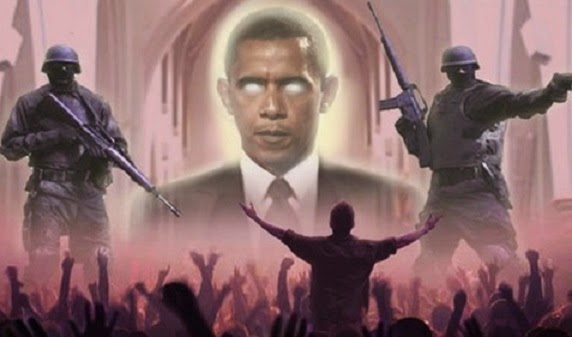 As I state in the video below, there is a deranged madman regularly in the White House and I am not talking about Barack Obama!!

His name is John Holdren and he is a senior advisor to the President of the United States of America, he is Obama’s science czar, and he openly supports mass sterilizations, forced abortions and removing children from all single mothers.

In a book he authored in 1977, he proposed the following:

– Women could be forced to abort their pregnancies, whether they wanted to or not;– The population at large could be sterilized by infertility drugs intentionally put into the nation’s drinking water or in food;

– Single mothers and teen mothers should have their babies seized from them against their will and given away to other couples to raise;

– People who “contribute to social deterioration” (i.e. undesirables) “can be required by law to exercise reproductive responsibility” — in other words, be compelled to have abortions or be sterilized.

– A transnational “Planetary Regime” should assume control of the global economy and also dictate the most intimate details of Americans’ lives — using an armed international police force. More on this lunatic can be found HERE.

So, who is more insane? A man that proposes the aforementioned policies, or a man that hired him as a senior advisor and science czar?

Cross posted at Before It’sNews