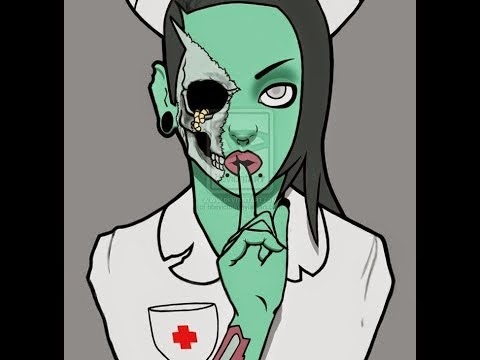 Via Reuters we see that scientists are studying whether people that are carrying the Middle East Respiratory Syndrome (MERS), but showing no actual symptoms, are able to infect others, calling it the next critical front in the battle in keeping MERS from rising to pandemic status.

Dr Amesh Adalja of the University of Pittsburgh Medical Center, likens it to Typhoid Mary, referring a cook who spread typhoid fever to dozens of people in the early 20th century, yet she was considered asymptomatic.

They plan to test the family members of people with mild MERS, even if these relatives don’t have any symptoms, to help determine whether the virus can spread within a household.

Cases of the disease, which causes coughing, fever and sometimes fatal pneumonia, have nearly tripled in the past month and a half, and the virus is moving out of the Arabian peninsula as infected individuals travel from the region.

Since late April, the first two cases of MERS have been reported on U.S. soil. Dutch officials reported their first two cases this week. Infections have also turned up in Britain, Greece, France, Italy, Malaysia and elsewhere.

A CDC study published earlier this week looked at some of the first cases of MERS that occurred in Jordan in 2012.

Initially, only two people in that outbreak were thought to have MERS. When CDC disease detectives used more sensitive tests that looked for MERS antibodies among hospital workers, they found another seven people had contracted MERS and survived it.

That suggests there may be people with mild cases “that can serve as a way for the virus to spread to other individuals, which makes it a lot harder to control,” Adalja said.

Via the CDC, some pertinent information about MERS: