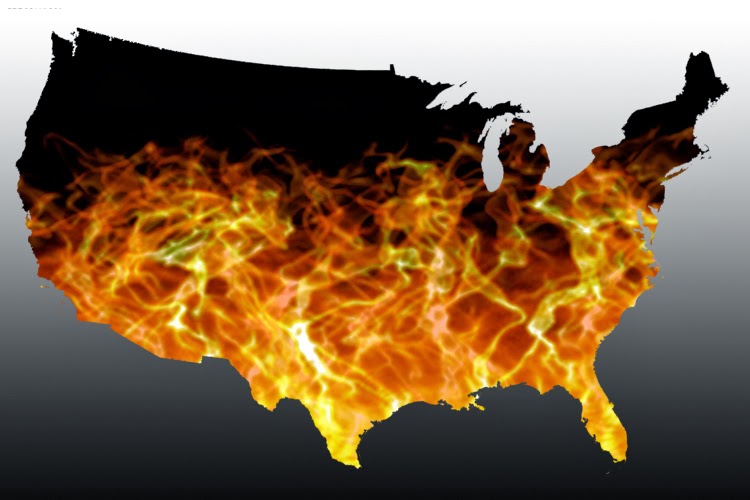 The evidence is piling up as reports come in that China, New Zealand, Russia, India and others are all signing agreements to trade directly using their individual currencies without first converting them to the dollar, which each and every instance puts another nail in the dollar’s coffin.

It was reported in November 2013, that 23 countries have begun setting up swap lines to bypass the dollar.

March 1, 2014, the X22Report clearly predicted that a world war would be started to cover up the dollar’s collapse.

March 3, 2014, James Turk told King World News ““History shows that when economic activity is weak and the standard of living stops improving, political rhetoric and saber-rattling follows, which often lead to war. It is easier for a country’s politicians to blame neighbors rather than themselves for the misguided policies they are pursuing which have caused the economy to suffer.”

For those asking why Barack Obama, representing the US, and our European allies would poke the bear, so to speak, in provoking Russia with their actions to destabilize Ukraine, then threatening Russia when they moved into Crimea to protect their interests and the Russian population there, this is your answer.

Distract the focus from the policies that have crippled the US and put us on the path to total collapse, with starting a war by forcing Russia to act aggressively, then blame it all on Russia.

In December of 2013, Gerald Celente said “Absent the war card, I think we will see a financial crisis before the end of the second quarter of 2014.”

One way or another, Barack Obama and Europe, who is also suffering economically, will provoke World War III.

It won’t be about Ukraine, Russia, China, Syria or the Middle East, lives will be lost by the millions for no other reason than to deflect from the cause of the dollar dying and the chaos that will occur afterwards.

Stock up on gold and silver folks because your dollars won’t be worth the paper it is printed on.

Two videos below, one from TheLipTV where the Buzzsaw show interviews Fabian Calvo about the signs to look for on the impending global economic reset, where the US dollar will no longer be the world reserve currency. The second video is an excellent explanation, clear and concise on the dead dollar walking, by Stefan Molyneux, where he provides the truth about government debt.