Ronald Reagan once famously wondered what would happen if the world were presented with the prospect of an alien invasion. It was Reagan’s belief that humanity would be able to put aside all of their differences and come together to oppose such a common threat. We may soon see if he was correct.
If the accomplishments of the Obama administration can be summed up in three words, those words would be failure, scandal, and treason. The president and his toadies had to repeatedly lie to the people of the United States in order to pass the massive fail known as Obamacare, they have been lying to the American people and stonewalling Congress over what really happened in Benghazi for the last 18 months, and they are currently lying and/or pleading the fifth over the IRS’s targeting of Tea Party groups. Let’s not forget “Operation Fast and Furious,” NSA spying on American citizens, the targeting of journalists, unconstitutional recess appointments, illegal military actions in Libya, and the unconstitutional and extrajudicial killings of Anwar al-Alawki, Samir Khan, and al-Alawki’s 16-year-old son Abdulrahman who was killed in the CIA drone strike two weeks after his father for no particular reason.
Talk of impeachment is rampant in the halls of Congress, ordinary Americans are waking up all across the country; and they are angry. Even liberals are beginning to see the dangers posed by Barack Obama. Liberal constitutional law professor Jonathan Turley says that the United States is in a “constitutional crisis,” and the ACLU has called Obama “judge, jury and executioner.”
The last time there were anti-Obama protests in Washington DC, 1.8 million bikers roared through the town and patriots tore down the “Barrycades” that were preventing the nation’s heroes from reaching their monuments; the ones that they earned with their sweat, their devotion to country, and their blood. When protesters started marching towards the White House Obama got into Marine One and fled the nation’s capital. On May 16th millions of Americans are set to converge in Washington DC for Operation American Spring, and Obama can see the handwriting on the wall. He desperately needs a win to avoid impeachment and conviction by the Senate for high crimes and misdemeanors against the people of the United States. 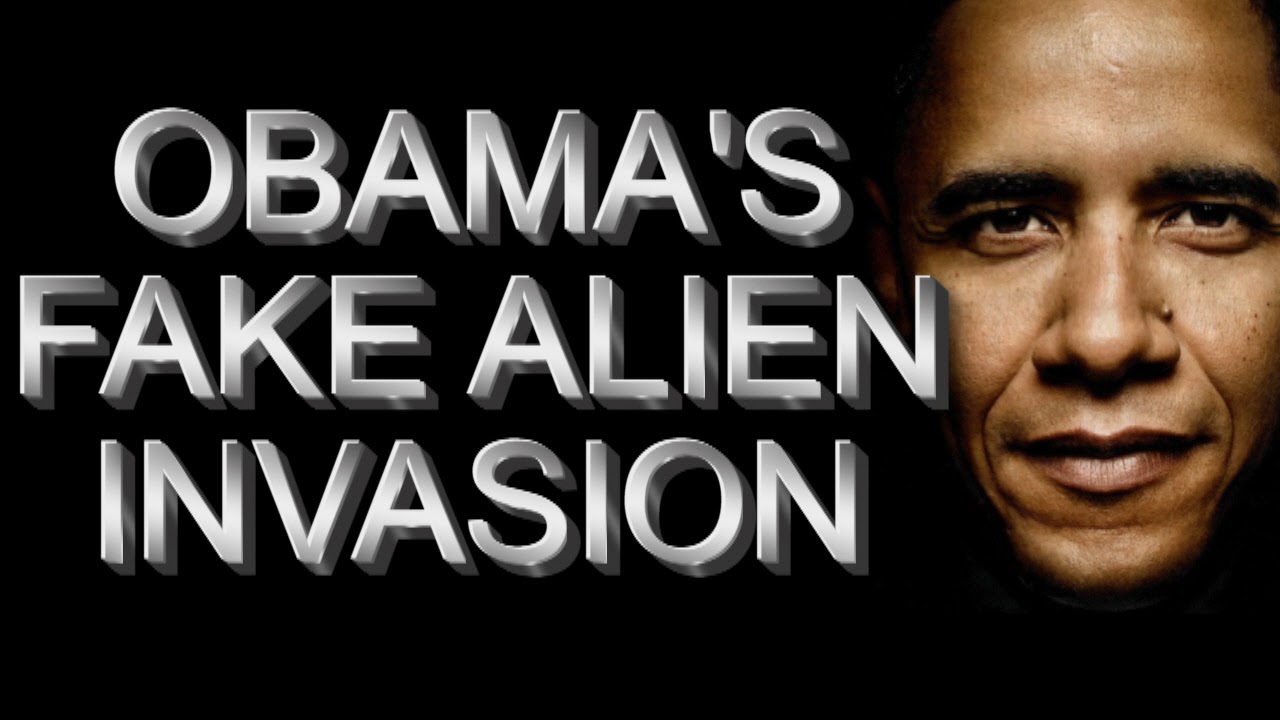 According to former CIA spy Dr. Jim Garrow, Obama intends to quash all of the scandals plaguing his administration by announcing to the world that humanity has been in contact with extraterrestrials, and that he (Obama) has been selected to speak for humanity. Garrow says that this announcement will be timed to come after an imminent currency collapse orchestrated by Russia and China in a secret deal approved by Obama, who has not given up on his plans to wipe out up to 300 million Americans with an electromagnetic pulse – a triple threat from a POTUS known to double-down when his back is against the wall.

An EMP would send the US back to the 1800’s without the infrastructure to support 314 million people. Overnight those people would be too busy trying to stay alive, too busy fighting hunger and disease to fight the absolute tyranny Obama and his masters seek to impose on the United States. With the nation crippled after attacks from numerous vectors, including terrorist attacks within the US perpetrated by Chinese, North Korean, and Iranian terrorists, Obama intends to complete his stranglehold on the country by asking for UN forces to keep the peace and suppress dissent. The irony is that those forces will be made up largely of our communist and Muslim enemies. I suppose we’ll be busy fighting them too.
Obama’s plan to set off an EMP last fall was thwarted by three brave flag and general officers of the United States military, men in charge of our nuclear security, who were subsequently fired from their positions when they refused to give Obama access to those weapons. According to Dr. Garrow, one of the weapons Obama tried to steal was detonated at sea in the Atlantic Ocean causing a 2.2 magnitude earthquake that was verified by the US Geological Survey. Two more weapons are still under the control of patriotic members of the United States military.
This exciting episode is one that you do not want to miss.