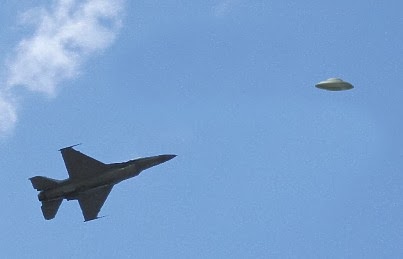 On the north side of the sleepy little Michigan town of Alpena, the high-pitched buzz of mini-guns tore through the night. On the south side of town, cameras were rolling as jets kicked in their afterburners and fought in the night sky like a scene right out of the movie “Top Gun.” This presents a problem, because even during training jets are not supposed to engage in maneuvers like this below 1,000 feet directly above a population center.

Whatever happened tonight in Alpena Michigan was for real.

For those unfamiliar with Alpena, a quick primer: Alpena is a delightful little lakeside village situated on Lake Huron near the top of the Lower Peninsula. It is also home of the Alpena Combat Readiness Training Center which boasts the largest air combat training facility of it’s kind, and the longest runway east of the Mississippi. 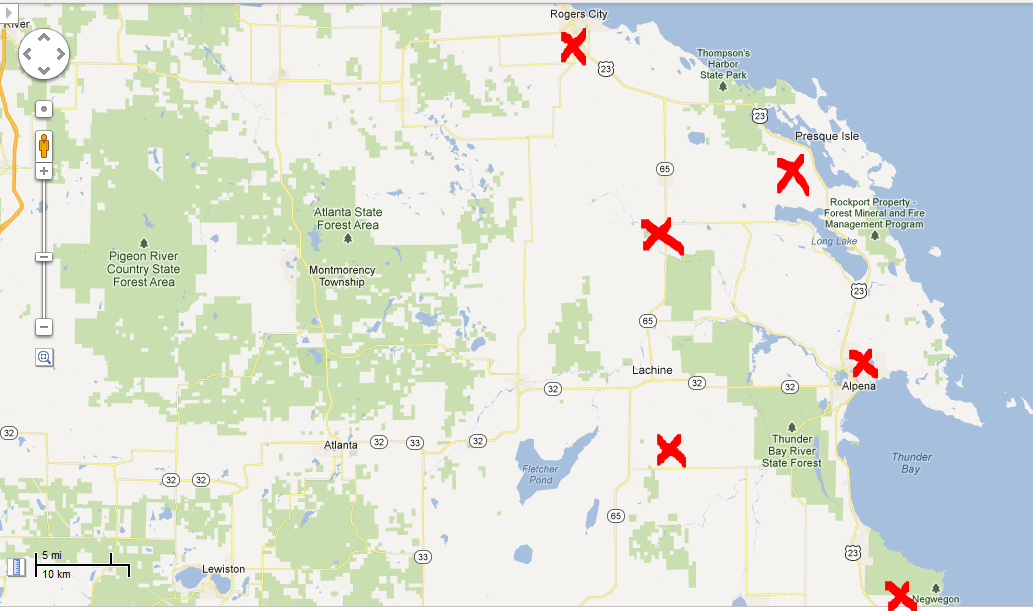 In 2011 I investigated a large explosion that was centered at the ACRTC, an explosion that rocked hundreds of square miles of Northeastern Michigan, and by the time that investigation was over it included three commercial aircraft that went missing at the same time that a witness reported seeing US fighter jets engage a UFO over Lake Huron, Russian troops that I have seen with my own eyes, and connections to similar explosions felt in South Carolina and elsewhere around the country. You can read more and watch that episode, “UFO Flap Accompanies Russian Troops In Michigan; US Jet Engages UFO, 3 Aircraft Drop Off Radar,” at http://bobpowell.blogspot.com/2013/09/ufo-flap-accompanies-russian-troops-in.html

To the best of my knowledge, they are not filming “Top Gun 2: The Ghost of Goose” here in Alpena (although they did film Die Hard 2 here because of the long runway, snow, and remoteness.) Also, it is important to note that National Guard training is done in the Summer; but most importantly, this type of training involving multi-million dollar supersonic war machines is held over a base, in designated combat boxes, or even out over Lake Huron. They are NEVER held right over people’s homes in the center of town.

Something very similar took place here almost exactly two years ago, on January 10th 2011. The situation was similar to the one tonight, I heard a roaring noise and went outside with my camera. I checked with the ACRTC after that incident and found that there was no training going on that evening.

Here is the footage I shot two years ago:

I will call the ACRTC tomorrow and see what they have to say about tonight’s festivities. I will also attempt to get the testimony of the two people who claim to have heard the sound of a mini-gun coming from one of the planes during the dogfight. I saw the planes chase each other all over the sky, but I can not say that I heard or saw them actually firing live ammunition on one another. As I said, this dogfight took place from one end of town to the other, so it is possible that I just did not hear it.

I can not say for sure what happened tonight, but with all of the high strangeness that has been going on in the skies above Alpena for the past several years I wanted to get this footage up as quickly as possible. It has not been enhanced in any way, and if anyone can pull a better image from this upload they are welcome to try.