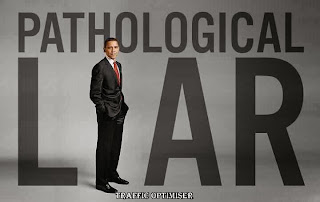 Alternative Media TV’s Christopher Greene brings the bombshell news and confirmation by Pulitzer prize winning journalist Seymour Hersh, who states that Barack Obama and Secretary of State John Kerry lied through their teeth about the Syria chemical attacks and their assertion that the Assad government was responsible. In fact, Alternative Media produced visual evidence, via videos of the Obama backed Syrian rebels conducting those very attacks, while the MSM covered for Obama at every opportunity, completely complicit in his lies by perpetuating them.

Remember, Obama used these outright, bold-faced lies to attempt to convince the American public and the US congress to sanction a military attack against the Syrian leadership in an attempt to remove it.

More from Greene below.