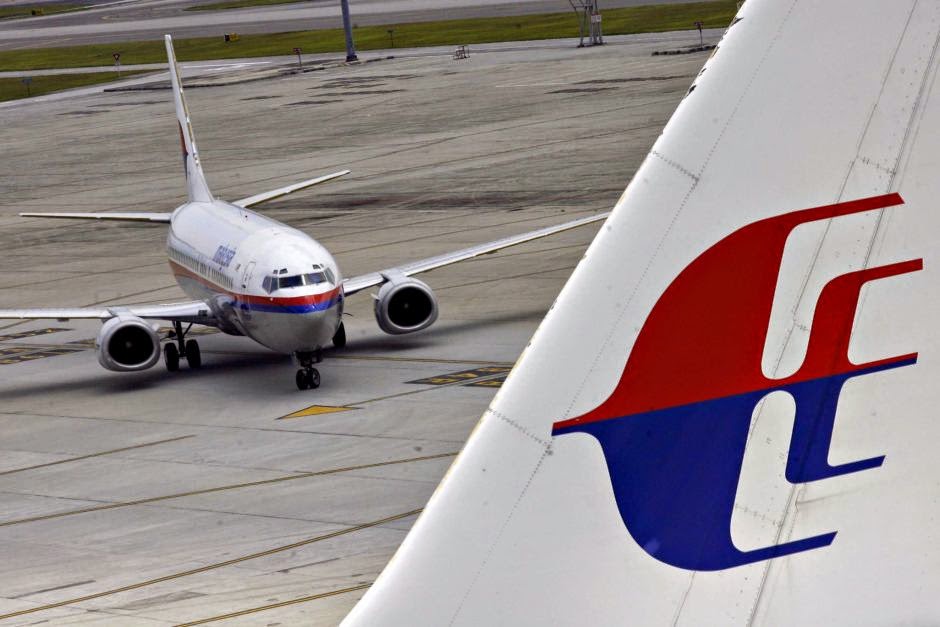 Malaysia Airlines has had a profoundly difficult year. Between two harrowing air disasters and the company’s precarious financial woes, the national carrier faces daunting challenges as it attempts to restructure and recover its reputation as a leading regional airline. Despite poor commercial performance in recent years, it maintained a stellar record for decades as one of the Asia-Pacific’s safest and most reliable airlines.
Malaysia Airlines has suffered the two worst disasters in modern aviation less than five months apart. Both incidents involved Boeing 777-200ERs, widely considered being one of the safest aircrafts. Over six months have past since flight MH370 disappeared on route from Kuala Lumpur to Beijing. A multinational search team has scoured remote southern stretches of the Indian Ocean, unable to find even a trace of debris from the aircraft.
A preliminary report on the demise of flight MH17 released by Dutch investigators has failed to provide a wider understanding of the incident, leaving critical questions of culpability unanswered. The crippling impact of the two air disasters has forced Malaysia Airlines into accelerating a major restructuring effort to rescue the brand and return it to profitably by 2017, with plans to relist the company by 2019.
Nationalize or privatize?
As the flagship carrier, Malaysia Airlines is viewed as a symbol of national prestige and development. The state has played a vital role in using public funds to restructure the airline over the years. The key challenges confronting the carrier are competition from low-cost national and regional rivals, high operating costs, unprofitable long haul routes, and a bloated payroll.
The main question going forward is whether further nationalization or drastic privatization will more effectively resuscitate the airline. Khazanah Nasional, a state investment fund that owns about 70% of Malaysia Airlines, proposed a strategy to recover the national carrier, involving plans to take full ownership of the airline and the most stringent job cuts in the company’s history.
Unlike the four previous attempts to restructure the airline, which reneged on plans to scale back the workforce under pressure from politically influential airline unions, the company intends to cut staffing by 6,000 jobs or 30% of the carrier’s 20,000 employees. Malaysia Airlines has about 30 percent more staff than comparable airlines, and while the cuts will be painful, the status quo can clearly not be maintained under the prevailing circumstances.
Khazanah Nasional will channel around RM6bn ($2 billion) into reviving the carrier, buying out remaining stock from shareholders, layoffs and other restructuring costs, debt settlement and capital injections. Putrajaya claims these funds are an investment, rather than a bailout, expressing its intention to regain the funds when the airline returns to profitability. One can be forgiven for being skeptical of the carrier’s strategy, taking into account the shortcomings of previous restructuring attempts.
An accumulative sum of RM17.4bn ($5.3 billion) was injected into the airline between 2001 and 2014, and losses of RM8.4bn ($2.6 billion) were incurred nonetheless during that period. Malaysia Airlines reported a net loss of RM443mn ($140.8 million) for the first quarter of 2014. Second-quarter earnings following the unexplained disappearance of MH370 in March saw losses of RM307mn ($97.6 million). The second-half earnings are expected to be even grimmer in the wake of MH17, following reports from the airline that average weekly bookings had declined by 33 percent. The company has lost more than 40 percent of its market value this year and has not made an annual profit since 2010.
Shareholders will be meeting in early November to consider Khazanah’s selective capital reduction proposal plan before the recovery plan can go into effect. Although shareholders will be losing money by selling off their assets for lower prices than they purchased them for, the independent adviser AmInvestment Bank advised that they accept the offer, because without the proposed capital injection from Khazanah, the airline will go under and the share price will collapse. It’s better to lose a finger than to lose an arm.
As budget carriers like AirAsia, which was formally state-owned before being taken private, lead the Southeast Asian market, there are those who will view any further capital injection into Malaysia Airlines as an imprudent use of public funds. Khazanah itself has noted that the RM17.4bn used to restructure the national carrier could have helped improve education or provide water and power to remote villages. It also doesn’t make sense to refer to Khazanah’s move to take full ownership of the airline as a privatization since it is a government investment fund; it’s more like a de-facto nationalization.
At this stage, whether Malaysia Airlines is nationalized or privatized is a periphery concern: the real question is how can it be restructured to viably compete with discount airlines that make up some 58 percent of the air traffic in Southeast Asia? There are concerns going forward that Khazanah lacks the expertise needed to micromanage the airline and implement the kind of solutions needed to shift the balance back toward profitability. Additionally, there will be no minority shareholders to scrutinize the management and provide helpful input under Khazanah’s full ownership of the carrier.
Structural adjustments are needed to make the airline leaner and more efficient if it has any chance of surviving. Long unprofitable routes that require heavy subsidies should be cut with renewed focus on competitively priced medium-haul services within Asia. The fleet of Boeing 777s and Airbus A380s can be sold off and replaced with more fuel-efficient A330s and the A350s designed for shorter distances.
If employees and unions were better informed about the dire ill health of the airline, perhaps they would agree to voluntary pay cuts for a limited period if it meant retaining job security. Under the current circumstances, bonuses should be suspended and the balance sheet should be carefully scrutinized. In addition to rolling out a public relations blitz to repair the image of the company, Malaysia Airlines should emulate some qualities of their rivals’ business models, but differentiate themselves by offering greater value for money to the extent that a full-service airline can provide.
No answers, no closure 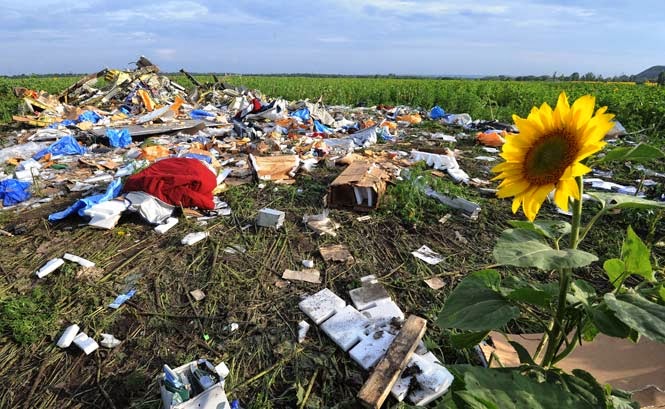 Nile Bowie is an independent journalist and political analyst based in Kuala Lumpur, Malaysia. His articles have appeared in numerous international publications, including regular columns with Russia Today (RT) and newspapers such as the Global Times, the Malaysian Reserve and the New Straits Times. He is a research assistant with the International Movement for a Just World (JUST), a Malaysian NGO promoting social justice and anti-hegemony politics. He can be reached at nilebowie@gmail.com.