Showing that Alternative News is not only ahead of the MSM in reporting but in some cases actually push the MSM to report the truth after months of being complicit in hiding it, we see that recently ABC News finally got around to reporting on television that a West Coast evacuation could be possible due to the Fukushima disaster where Japan’s nuclear plant was crippled in 2011 from an earthquake and tsunami, and radiation leaks and the pouring of hundreds of tons of radioactive water into the Pacific ocean, daily, is threatening the entire U.S. West Coast.

The video below shows the ABC News report, yet they seem to still be downplaying the severity of the situation. 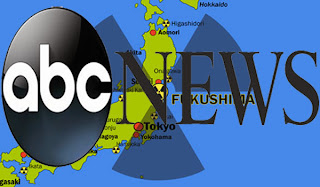