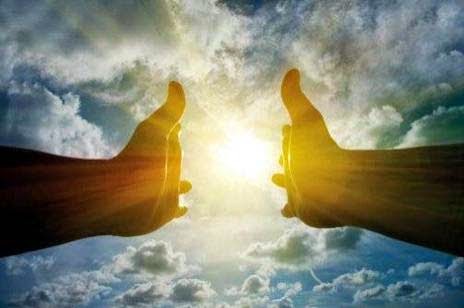 Above Science publishes an ABC video on Crystal McVea, a woman who died in December 2009, after complications with acut acute pancreatitis, who describes those nine heavenly minutes and her conversation with God, while the doctors worked frantially to revive her.

McVea’s story was told in her book Waking Up in Heaven: A True Story of Brokenness, Heaven, and Life Again, has given many interviews, and her story never fails to touch the heart.

What is perhaps the most amazing part of Mcvea’s story is that she admits that she had questioned God’s existence her whole life, due to some horrendous life experiences, but “All of that fell off in the presence of God,” she states.

Listen below as she describes her amazing journey.