According to John Moore’s guest Command Sergeant Major Dan Page in this newly released video report, 1000 Russian Spetsnaz are pouring into America via Fort Leonard Wood in Missouri EVERY MONTH. Sergeant Page warns that after arriving at Fort Leonard Wood, these Russian special forces are being sent out to other military bases across the country after receiving their initial training at their arrival location.

If not for preparing for the economic collapse of the US dollar and our economy, what are these Russian Spetsnaz arriving in America for? Sergeant Page joins John at the 1 minute 15 second mark and immediately drops this bombshell. Sergeant Page is also an Oathkeeper and has a must watch video going viral on YouTube that is also included below for those who have yet to see it. 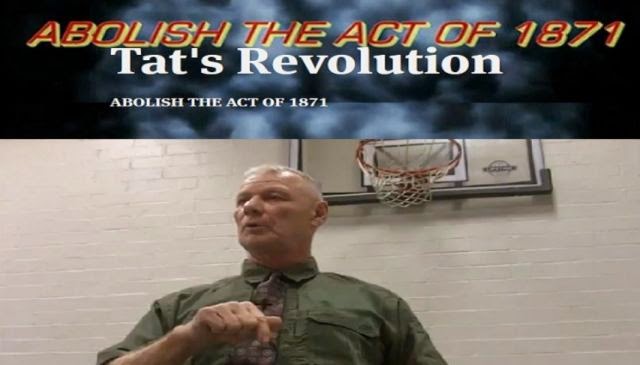