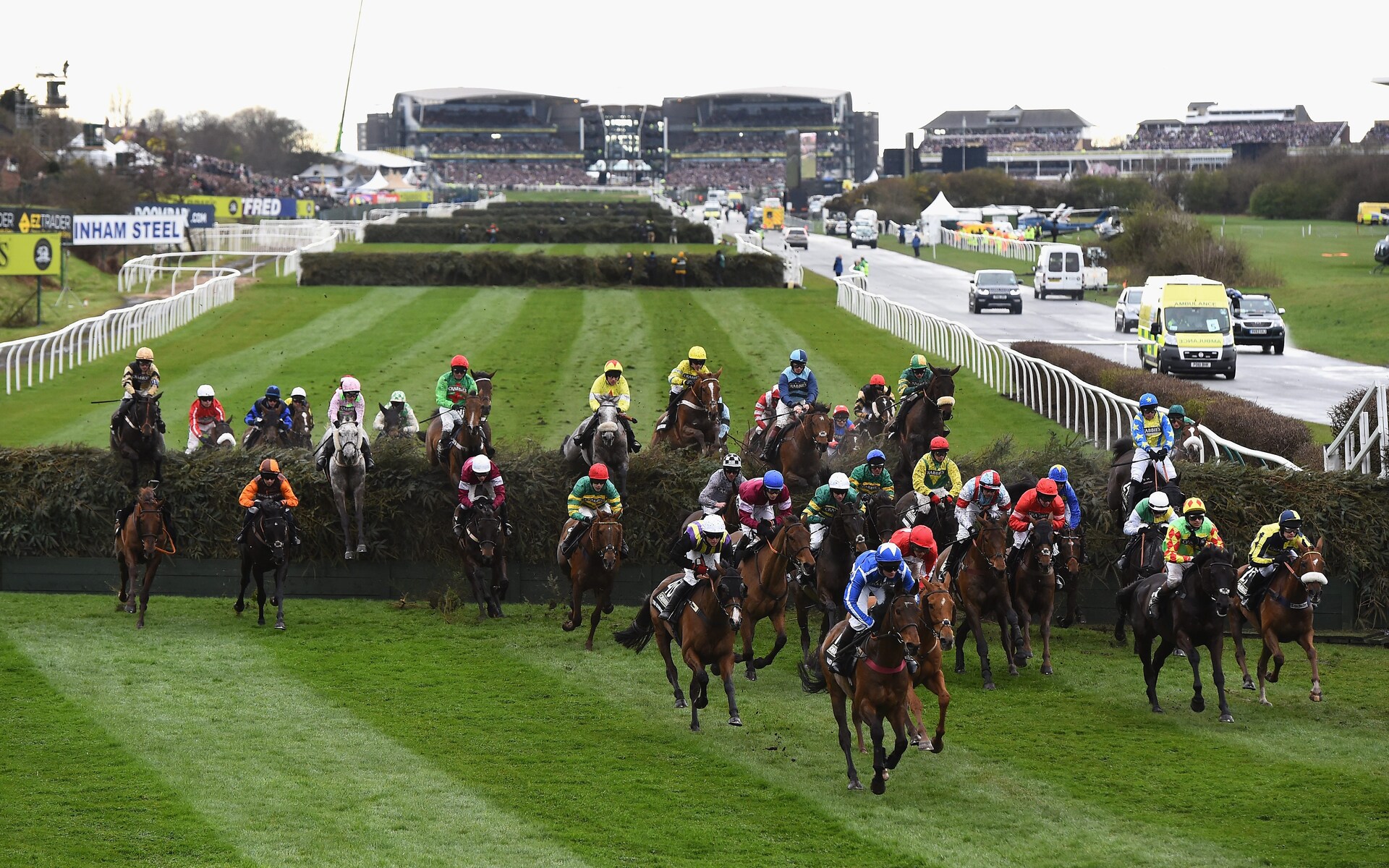 The Grand National is one of Britain´s most rooted traditions in terms of horse racing. One could say it´s the most anticipated and extremely exciting event in the UK´s sporting tradition. Thousands rally for this 4.5 miles race, where the fastest are awaited like the stars they are, but also where the slow or sometimes old horses have a chance to fight for the 561,000-pound prize for the first place.

Of course, it´s not only about winning but making a name out of jockey and horse. Over the years of this event as a National Hunt Horse Race, there have been some great couples that made their way into immortality. Such is the story of the three times winner horse Red Rum that won the 1973, 1974 and 1977 editions of the race. It´s quite a feat if one considers that this is a very extenuating race that includes 16 fences in the first lap, and 14 on the second. Even more, if we take into consideration the extra mile that the Gran National course of Aintree has, in comparison with other similar competitions.

Some experts say this race is one of the most even in the world, taking into consideration its complex yet quite practical handicap system. According to the officials, all the horses that sign up for this event are evaluated in terms of their performance in previous races and then they get some added weight in order to make the race more competitive.

There´s a ranking that determines the amount of weight a horse will carry, from 10 to 15 pounds, depending on its performance over the last year. In a long race as the Grand National, having to sort that many fences, even the younger, more disciplined and faster horses tend to feel the extra weight, especially in the second lap, after more than 2 miles of extenuating effort.

So, as most of the bookies agree upon, there´s no magic involved in the betting decisions of this series of races is more a matter of guts than logic or even math. Of course, you can always check the ranking and handicap each horse has and place a sort of logic bet, but the horses are prone to lesions and other effects. You can always bet on Grand National 2018 with William Hill, where most experts of the festival agree upon the best advice to place a good note on the winner.

There aren´t many tickets left for you to be on the terraces watching the races since more than 150,000 people bought their tickets early this year in anticipation. You can always watch it at the official broadcast that this year will be presented to you by ITV, as well as other 300 million people that follow this event worldwide. There are also a lot of online streams that will be active from April the 12th to the 14th to bring you one of the most exciting sporting events of the world live from the heart of Liverpool.