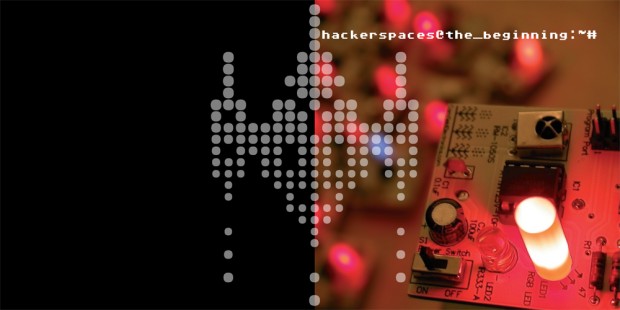 May 11, 2013 (LocalOrg) — It was inevitable. A technology like 3D printing that essentially puts cheap labor, manufacturing, and retail all in the same place — upon one’s desktop — spells the absolute, utter and permanent end to the monopolies and unwarranted power and influence of the corporate-financier elite who have lorded over humanity since human civilization began — a permanent end the elite will fight against with the total summation of their ill-gotten power and influence.

The pretext being used to begin this war, is a 3D printed gun built and demonstrated by Defense Distributed in Austin, Texas. After designing, printing out, and firing the 3D printed gun, the US State Department demanded that the designs, distributed for free on the Internet, be taken down — claiming tenuously that by posting the designs on the Internet, arms export bans may have been violated — this the same government that is on record, openly shipping arms, cash, and military equipment to its own listed terrorist organizations from the Mujahedeen e-Khalq (MEK or MKO) in Iraq and Iran, to the Libyan Islamic Fighting Group (LIFG) in Libya, to Al Qaeda’s Syrian franchise,Jabhat al-Nusra.

In the Independent’s article, “US government orders Cody Wilson and Defense Distributed to remove blueprint for 3D-printed handgun from the web,” it’s reported that:

The US government has demanded the removal of online files which allow users to 3D-print their own unregistered gun at home.

The blueprint has so far been downloaded more than 100,000 times since Defense Distributed — which spent a year designing the “Liberator” handgun — made it available online.

Last week Defense Distributed built the gun from plastic on an industrial 3D printer bought on eBay for $8,000 (£5,140), and fired it.

The Office of Defense Trade Controls Compliance wrote to the company’s founder Cody Wilson demanding the designs be “removed from public access” until he could prove he had not broken laws governing shipping weapons overseas.

3D Printing: The Sum of All Corporate-Fascist Fears

For several years now, buzz has been growing about 3D printing. Small companies have begun opening up around the world, selling 3D printers, or using 3D printers for small run production, filling niches, or shifting markets from large corporations and their globalized supply chains, to local, decentralized business models. While governments like those in China have embraced the technology and

This article originally appeared on : Infowars