Prime Minister David Cameron’s plan to scrap the Human Rights Act and replace it with a British Bill of Rights has been delayed for a second time, Justice Secretary Michael Gove has revealed, saying it will now be pushed back to 2016.

Ministers were expected to publish their plans for a British Bill of Rights before Christmas, but Gove told a House of Lords select committee that Cameron’s request for a consultation on the legislation triggered a “complex” process.

Cameron was initially forced to push back plans to scrap the Human Rights Act in May, over fears Tory MPs would rebel against him.

Speaking to the Lords select committee on Wednesday, Gove said his consultation should be published in the new year.

Cameron’s plan is to replace the Human Rights Act with a British Bill of Rights which will allow British courts to bypass EU law.

Gove told the committee a new constitutional court would block European laws from being introduced in the UK.

“It is the case that the German constitutional court can in certain circumstances say that rulings of the court of justice of the European Union may pose problems for their constitution.”

Some senior legal figures support the idea of the British Bill of Rights, including President of the Supreme Court Lord Neuberger. 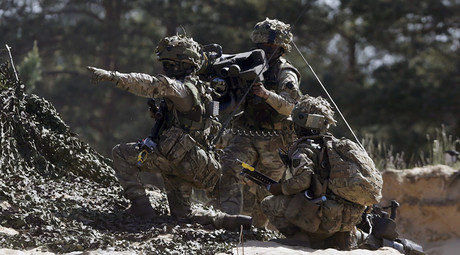 “If we had a constitution, this would presumably have primacy over decisions of the human rights court in Strasbourg and even those of the EU court in Luxembourg,” he said last year.

However, the plans have also been met with criticism.

In November former Lord Chief Justice Lord Woolf warned that scrapping the Human Rights Act could bring about “dangers” including a deluge of new cases brought by “creative” lawyers who seek to create “areas of disrepute” in the legal system.

Woolf told the Lords’ EU Justice Sub-Committee that current European human rights laws bring “clarity” to issues, which will all be negated if the Act is abandoned.

He said the move would be “expensive” as courts would be forced to renegotiate human rights issues.

“One of the things that should be taken into account before we have determined what we are going to do is the dangers inevitably involved in this,” Woolf said.