A research team from China concluded that mammalian embryos are able to grow in space after it was feared that it would not be possible.

In early April, China launched a microgravity satellite named SJ-10 into the atmosphere which carried 6,000 mouse embryos inside a compartment about the size of a microwave oven. 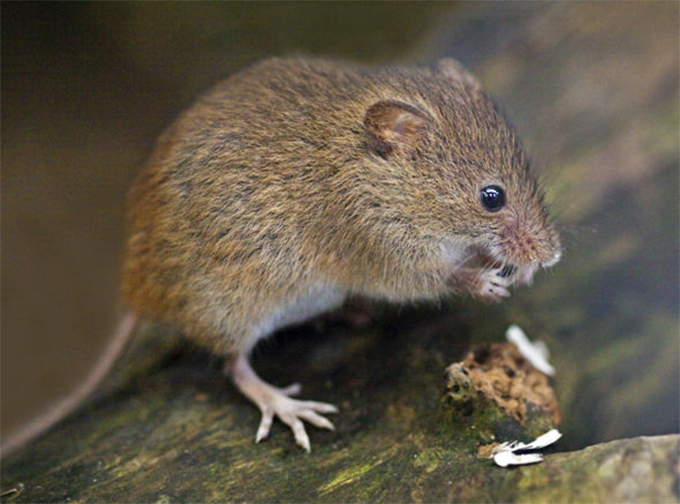 The container was fitted with devices to feed the embryos nutrients in order to thrive and a microscopic camera to capture images of them developing.

Now the team claim to have received the images and some of the two-cell embryos have completely developed into blastocysts  which is the stage in its life where it implants into the wall of the uterus.