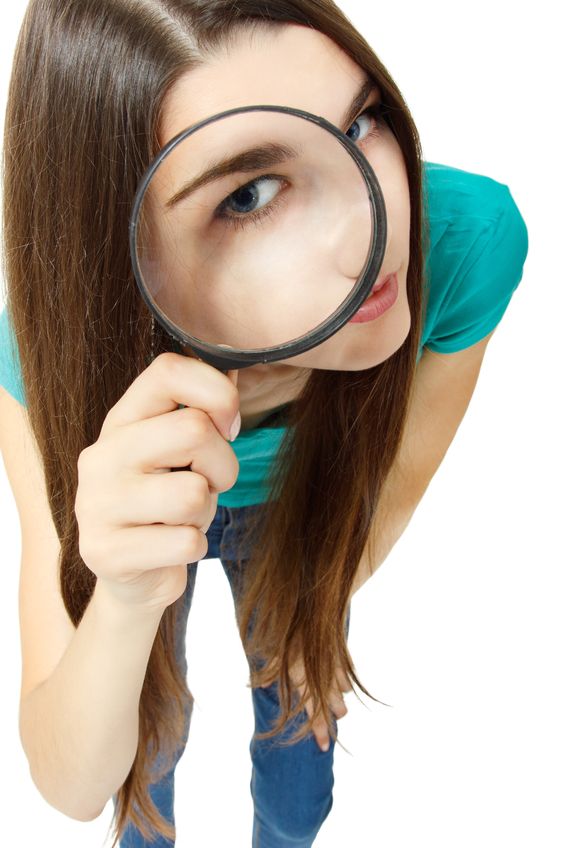 Systematically bypassing public awareness and approval, GMOs have invaded a much wider market than the food industry. Dubious industrial uses surpass even the wildest imagination and show that our daily lives are far more contaminated by GMOs that we thought.

There are many genetically modified crops that have entered our food chain and that goes primarily for processed food products. However, an incredible number of very common everyday products, often completely unrelated to food have also been seriously tainted by GMs. Most of the problems come from GM corn, soy and cotton, which have dominated conventional agribusiness for many years now and the combined fact that several secondary (or even primary) products from these crops are used in many different industries en masse, thanks to the Government subsidies.

Corn is considered an important commodity today due to the many uses in industry. 86% of U.S. grown corn in 2010 was genetically modified, accounting roughly for 55% of the world’s corn export. But the bulk of corn that’s produced today does not go to food production anymore. Surely corn syrup is used to sweeten most processed food (candies, confectionery, sauces, bread, biscuits, flavored yogurts, juice, sodas, cough drops etc), but when it comes to food additives, corn derivatives have many names, like “xanthan gum,” “natural flavors,” “free-flowing agents,” “vitamin E,” and “cellulose”. For example, conventional iodized salt contains corn dextrose (free-flowing agent). Corn is also a very popular animal feed; animals raised in GMO grains suffer significant physiological and immunological reactions, which alter their body and hence the products deriving from them. Corn is also used for the production of ethanol, which is subsequently used in cosmetics, hand sanitizers and alcoholic beverages, and is even mandated by the federal government to be put into our gasoline at a 10% concentration. Corn germ oil is widely used in cooking oils, salad dressings, soaps (liquid/solid), detergents and insecticides.

Corn starch is another corn derivative that has invaded many industries. Thanks to its absorbent nature, corn starch is ideal for use in diapers, deodorants, baby powder and pharmaceutical drugs; it is also used in candies that are formed in molds in order to get the fine details to hold their shape – think of gummy candies that have fine details, like character shapes or imprinted logos. Corn starch or cornmeal is also used as adhesive; it is present in the adhesive stripe in envelopes, which seals it once moistened. Industrial glues also contain corn products, mainly corn germ, which replaces more expensive options like resins. The majority of vitamin C at the moment comes from corn as well. This is because corn starch is easily converted into glucose through industrial methods, making it an ideal and cheap option for the producers. Biodegradable corn-based plastic is also becoming very popular because it needs less fossil fuel than petroleum-based alternatives and therefore has reduced carbon footprint. Such plastic can be found in food containers and plastic food packaging, lining the “to-go” coffee cups, disposable dishware and gift cards. Although covering fruit and vegetables with wax is a very old practice that improves self-life and presentation, the wax covering store-bought fruit and vegetables may be corn-based or contain corn-derived additives, even in organic produce. Textile production is also using corn products, either as colorings/dyes or the textile per se. This means that your carpet may very well be based on GMO corn (if not GMO cotton).

The three major cotton producers at the moment are USA, China and India. 93% of cotton planted in the U.S. in 2010 was genetically modified, while 68% and 90% of China’s and India’s cotton production is GM as well. On a global scale, only 12 countries grow GM cotton, but they account for most of the world’s cotton production. Naturally cotton is mostly used for the production of textiles (think clothes, towels, bed sheets, upholstery). In fact, the majority of our garments at the moment are made up of GM cotton. Even in countries that have banned GMOs, there is hardly a distinction in imported textiles between non-GMO or GMO varieties, which makes it close to impossible to tell what kind of clothes we are wearing. In UK alone, it is estimated that 75% of clothes are made of GMO cotton. It is becoming so difficult to get hold of organic cotton that major retailers, such as M&S, Adidas and H&M, have teamed up to ensure ‘sustainable cotton’ can be GM. But the problem doesn’t stop here. Daily used products, such as swabs and cotton balls in your bathroom, feminine hygiene products (tampons, towels), baby products (baby wipes and diapers) are most likely made of GMO cotton as well.