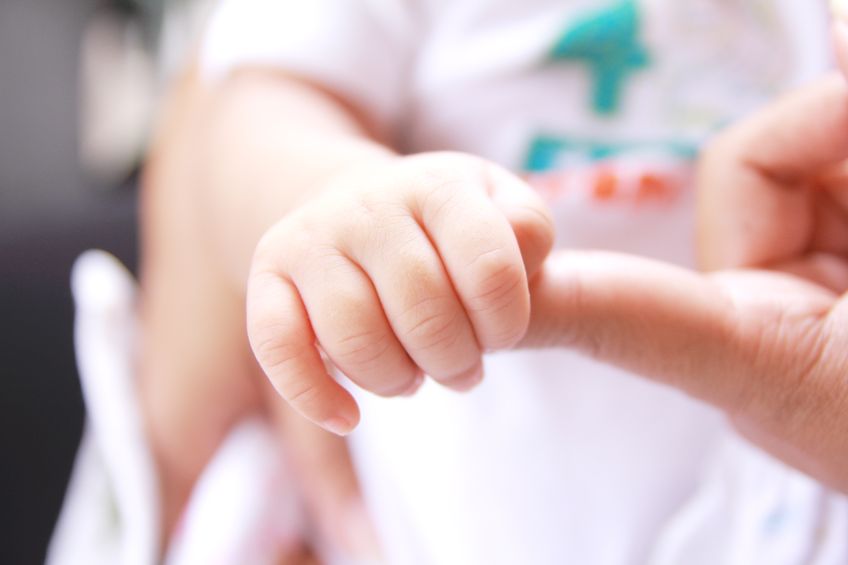 “You have your way. I have my way. As for the right way, the correct way, and the only way, it does not exist.” ~Friedrich Nietzsche

To vaccinate or not to vaccinate that is the heated debate. Regardless of what position you hold, the vaccination topic carries weighted emotions like anger, fear, intolerance, and especially the need to be right.

At the end of the day, what should be a personal, educated choice becomes controversial fodder for others to judge and vilify, regardless of which side they take. It’s a hot topic that doesn’t seem to lose steam.

I know because I align with the smaller percentage of those who choose not to inoculate now. Let me clarify that statement. Fourteen years ago, I hesitatingly gave my kids some vaccinations before my inner voice kicked in and before learning the hard way.

This was not a flippant decision or one reflecting negligence or lack of concern for others in the population, as some people might accuse. I based my withdrawal from the vaccine schedule on:

I also based my decision on the drastic change I witnessed in my then-infant son. After he got vaccinated, he cried desperately the night he received it in a way that was uncharacteristic of my sweet baby. He seemed to be in terrible, unusual pain. Within months, his healthy breathing patterns became labored and raspy.

To confuse matters, his pediatrician did not detect anything wrong! We learned about the severity of his symptoms after I boldly—and apprehensively—took him to a chiropractor instead of his pediatrician, when he developed a fever several months later. It was there that we discovered that his adrenals were severely taxed—an issue that could have eventually impacted his kidneys. With the radical decision not to go to a traditional “doctor,” we curtailed what could have been another vaccine statistic, though I didn’t realize that at the time.

It was not until we tested him for allergies years later that I put two and two together. The testing disclosed that one source of his adrenal overload stemmed from exposure to egg albumen, an ingredient often found in the vaccine mix. Egg albumen doesn’t even account for the rest of the toxic cocktail injected into his system.

With each person’s genetic composition being so different, it is completely plausible that even one external stimulus can negatively interact with DNA and alter its normal design (the field of epigenetics is making groundbreaking discoveries in this area). Will I ever be able to prove this connection? Probably not. But as a mother, I know it in my gut. And sometimes that’s all we moms have got to go on.

It was then and there that I made the commitment to support my family’s well-beingness and not operate from the fear of illness. Thus, the flame ignited.

“Our lives improve only when we take chances and the first and most difficult risk we can take is to be honest with ourselves.” ~Walter Anderson

It has not always been an easy path to walk. Many times I have questioned my decision, usually based on unfounded insecurities. Yet I consistently revisited the facts that speak loudly for themselves. I align with people, often through Holistic Moms Network, who share mutual understanding. We support each other. Then I am undeterred.

In writing this post, I reached out to a number of health practitioners to lend their professional angle and medical credibility to the topic. Sadly—but not surprisingly—they refused to put their position on vaccinations in writing. Their unwillingness speaks volumes, doesn’t it?

The reason for abstaining? Some would not say. Others did—the crackdown on their medical practice once Big Pharma discovers their unorthodox views.

Their reasoning is not unfounded. One doctor boldly showed her patient, who happens to be a friend of mine, a letter from the insurance company stating that they were withholding necessary coverage and funds due to the percentage of unvaccinated patients in her practice.

For a country boasting a constitutional right to free speech, it sure does create a deafening silence when it comes to vaccines. Evidently, proclaiming a more holistic practice that doesn’t advocate vaccines carries its own implications. It is not the first time that I’ve heard of doctors going “undercover” in their alternative approach, despite mounting evidence that the drug-centered route may not be helping—and in fact, may be harming.

“Scientific medicine has taken credit it does not deserve for some advances in health. Most people believe that victory over the infectious diseases of the last century came with the invention of immunizations. In fact, cholera, typhoid, tetanus, diptheria, and whooping cough, etc., were in decline before vaccines for them became available – the result of better methods of sanitation, sewage disposal, and distribution of food and water.” ~ Dr. Andrew Weil, Health and Healing

Did you know that in 2011 the U.S. Supreme Court passed legislation that impedes those suffering from vaccine injury from receiving compensation from pharmaceutical companies for their mounting medical expenses?

Essentially we can sue Dunkin Donuts for brewing scalding coffee that burned someone who spilled it on themselves. But those whose lives have radically changed due to injury from a required shot can not seek disability payments from the industry that caused it?

There is something eerily wrong with this picture. I’m not one to rant about conspiracy theories, but the information does leave room to wonder.

“All truth passes through three stages. First, it is ridiculed. Second, it is violently opposed. Third, it is accepted as being self-evident.” ~ Arthur Schopenhauer

If you have ever been privy to a rational discussion surrounding vaccinations, you will know that it rapidly turns heated, then downright accusatory, quickly morphing into pulling-hair-out hen fights. It isn’t pretty.

A recent Facebook post by Lissa Rankin, M.D. is a good case in point. The author of Mind Over Medicine struck the match by revealing that she vaccinated her daughter. She wanted to know where people were holding regarding the controversial topic, since 26 percent of the students in her daughter’s school chose not to vaccinate.

Opinions waxed strong in the ensuing comments, even to the extent of being mildly contentious. Accusations and references to scientific studies were hurled and refuted. No one actually heard the other voice. And the thread died down as quickly as it started, like a flame extinguished.

Dr. Rankin’s resulting article appeared the next day on Mind, Body, Green, where she explained (defended?) her choice to vaccinate and also expressed, “We should be able to hold differing opinions without getting personal or mean.” She concluded her eight guidelines for an open and healthy discussion with the quip: “In short, everyone play nice in the sandbox, please.”

So why can’t we manage to play in the sandbox without throwing the sand?

What is at the heart of this often vicious debate, this unwillingness by professionals to stand out and speak about what they know?