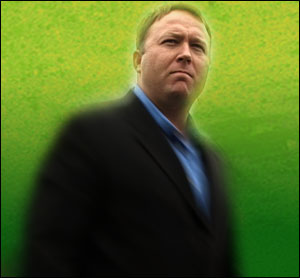 For the New World Order, a world government is just the beginning. Once in place they can engage their plan to exterminate 80% of the world’s population, while enabling the “elites” to live forever with the aid of advanced technology. For the first time, crusading filmmaker ALEX JONES reveals their secret plan for humanity’s extermination: Operation ENDGAME.

Jones chronicles the history of the global elite’s bloody rise to power and reveals how they have funded dictators and financed the bloodiest wars–creating order out of chaos to pave the way for the first true world empire.

Endgame is not conspiracy theory, it is documented fact in the elite’s own words.