So many thoughts and emotions running through my head as I read Karen Wilder’s emotional statement released to ABC News about the ordeal of caring for her husband, actor Gene Wilder who succumbed to Alzheimer’s disease at age 83 in August of 2016.

Karen Wilder cites a striking statistic.  A Stanford Medicine study that showed 40 percent of Alzheimer’s caregivers die before their patient, “not from disease, but from the sheer physical, spiritual and emotional toll of caring for a loved one with Alzheimer’s.”

Gene Wilder played the lead role in the movie Willy Wonka and the Chocolate Factory,” a 1971 American musical fantasy as he led a young boy on a tour through a fantasmic candy factory.

Ironically, it is sugary candies and foods that set the stage for Alzheimer’s.   High fructose corn syrup, a form of sugar that was first introduced into the American diet in beverages and then later in other fructose-laced foods in the 1970s, about the same time Wilder’s film aired.  Increased fructose consumption has been identified as a risk factor for dementia such as Alzheimer’s disease, the loss of one’s memory and thinking ability.

And it’s no surprise that sugary foods block an essential B vitamin whose replacement may serve as an imminent cure for this devastating brain disease.

But modern medicine demands a drug, not a vitamin.  And what to do about all the drugs that induce dementia?  Millions of cases of mental decline are traced to drug side effects that mimic Alzheimer’s symptoms.

Don’t think you will never get Alzheimer’s disease 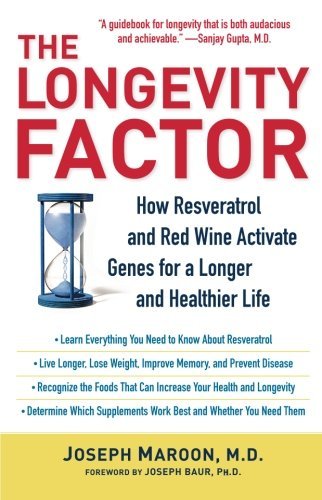